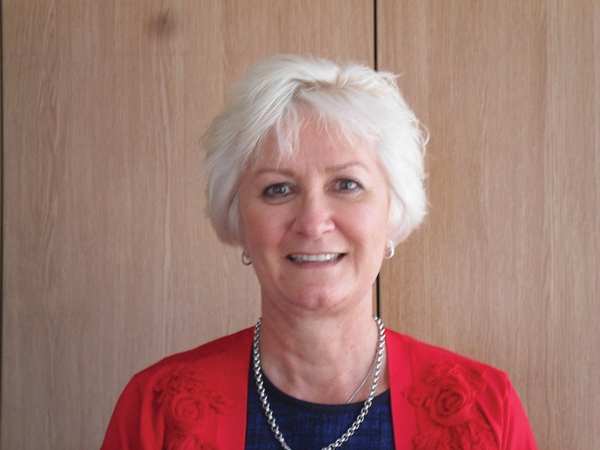 The National Association for Primary Education is calling on the government for better ways of measuring primary school performance after a poll showed that most pupils taking SATs in year 6 felt so pressured that they were too nervous to eat.

NAPE spokesman John Coe said the results of the poll by Kelloggs of more than 1,000 children who took their key stage 2 tests last year “are a bit staggering really”. It was published in the week that year 6 pupils are taking the tests in English, maths and science.

Sixty-eight per cent of the children told the pollsters that they felt pressured, with 60 per cent claiming that their teachers had told them the tests were important for the school league tables.

In a second poll of more than 1,000 parents of children who took their year 6 tests last year, one in five said their child was too nervous to eat before the exams.

Mr Coe said: “We will want to be talking to government ministers in the coming months to find a more sensitive and accurate means of measuring performance in the primary years and better ways of measuring schools.

“The tensions of heads and teachers are being transmitted to pupils. This problem seems to be rising to something of a crescendo. Speak to any head in the south-east and you will find there’s a great prevalence of private tuition in preparation for SATs.”

According to Mr Coe, SATs, which started out as an assessment of children’s attainment at the end of primary school, had morphed into a measure of a school’s quality.

As a former head, he could not blame school leaders for being concerned about their results. “Ofsted will be looking at the data and the media will pick up bad results. The stakes are high for every school.”

Anne Lyons (pictured), head of St John Fisher Catholic Primary School in Pinner, Middlesex, said her pupils had taken the tests “in their stride”, but that the school had “aspirational parents – and those who aren’t get swallowed in”.

One child was told he would get a holiday if he achieved a top level.

Ms Lyons said she had “an issue” with crude league tables that set one school against another. “It is not a good way to judge if a school is successful or not. It does nothing to improve schools at all.”

Her school ensured pupils had a well-rounded education. “The whole of our key stage 2 learn to play an instrument and our year 6s will all have taken part in a range of sports.”

A spokesperson for the Department for Education said: “No young person should be left behind. It is vital young people leave primary school secure in the vital skills of reading, writing and maths that will help them go on to succeed at secondary school. Tests are a key part of this process, demonstrating that pupils have mastered those skills and reassuring parents that their children are receiving the best possible education.