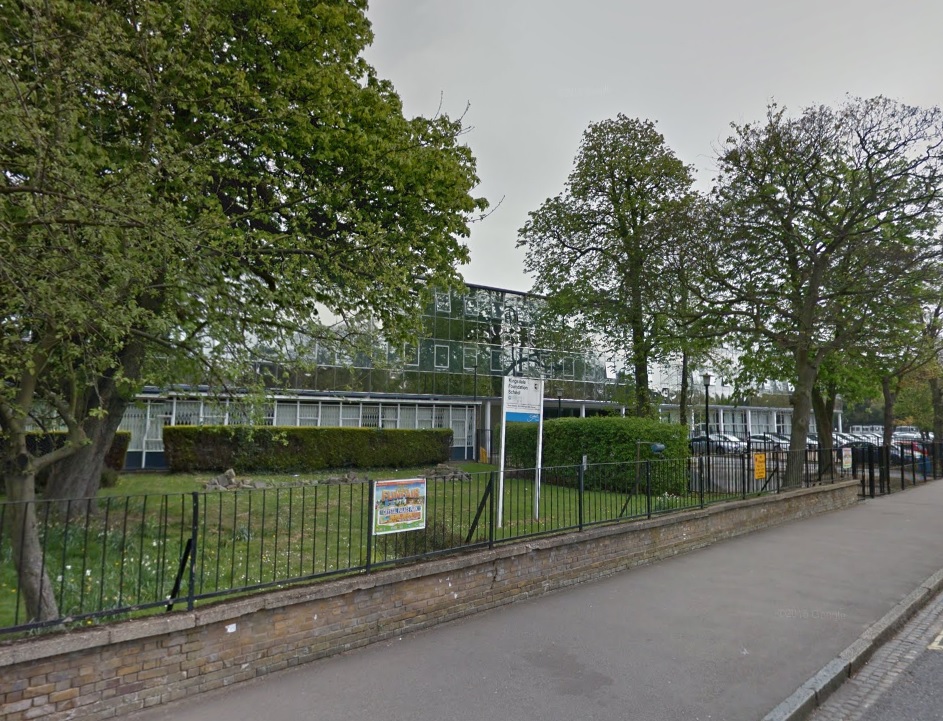 A teenager is in a critical condition in hospital after a stabbing at a school in London.

The Metropolitan Police were called to Kingsdale Foundation School in Alleyn Park, Dulwich, yesterday at 3.30pm.

The force said two boys, both 15, were discovered suffering knife wounds. They were both taken to hospital, where one is in a critical condition, and the other is in a stable condition.

A third teenager was arrested in connection with the incident, and was taken to a south London police station for questioning, the police said.