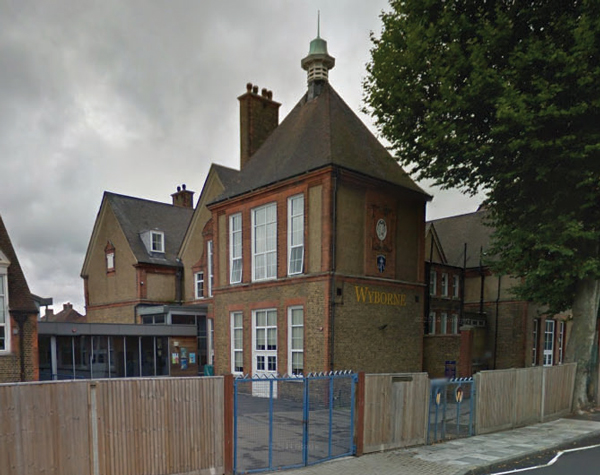 More than 240 teachers banned from the classroom because they live with someone who has been convicted of a violent or sexual offence are facing a long wait to see if they can return to teaching, following a rise in applications.

Just 17 of the 259 applications to Ofsted for a disqualification by association waiver have so far been granted.

Ofsted has admitted that 242 people who applied for the inspectorate to waive the rule have either failed to receive a waiver or are still waiting for their applications to be processed.

The number came to light after Ofsted schools director Sean Harford told the Commons education select committee on Wednesday that while the disqualification rules came into force in 2009, guidance to schools issued by the Department for Education (DfE) last October had sparked an increase in applications.

Mr Harford said: “This is clearly something the DfE brought to schools’ attention that previously in the regulations hadn’t been considered something schools should consider – so there has been an increase in applications.”

The process for disqualification by association waivers is more common among early years workers, and Ofsted is using a similar process for teachers. A central team assesses the application and then, if there are continued concerns, a regional team reviews and considers if an inspector’s visit is necessary.

Mr Harford admitted that there is now a backlog: “We need to start moving into the applications, which currently sit at around 300. We are working our way through those as quickly as we can to ensure there is minimal disruption.”

Pushing Mr Harford on how long the reviews would take, committee chair Graham Stuart spoke on behalf of those currently waiting: “Hundreds of staff, who personally have done absolutely nothing wrong, but they have a partner who perhaps has been guilty of a violent or sexual crime some time in the past – it could have been a long time ago – are all off work.”

In one high-profile case, Katherine Kerner, acting headteacher of Wyborne Primary School in New Eltham, south London, returned to work last week after an unknown period on enforced paid leave after her 44-year-old husband, also a teacher, was convicted of having sex with a 16-year-old pupil.

Stuart Kerner, a former vice-principal of Bexleyheath Academy, was barred from working with children for life on January 14 after he was convicted of two counts of sexual activity with a child by a person in a position of trust.

Ms Kerner had been placed on leave while Greenwich Council determined whether her continued employment breached the rules, and although neither the council nor Ofsted would’nt confirm whether or not she had received a waiver, Schools Week understands she could only have returned to work if she had or if she could prove she was no longer living with her husband. Ms Kerner could not be reached for comment.

“We deal with each on a case-by-case basis and, due to the varying complexity of applications, it wouldn’t be possible to give a timeframe for processing.”

A DfE spokesperson reaffirmed that the requirements were not new.

“Schools and governing bodies should use their judgment when deciding which school staff are covered and, where it is deemed necessary, take action.”