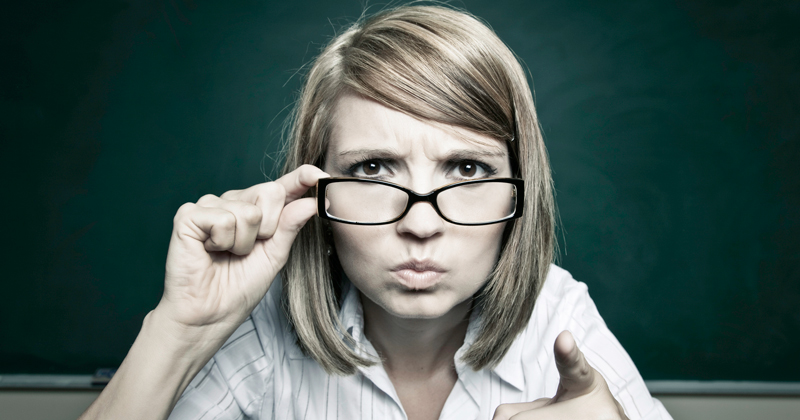 Teachers are “almost unanimous” in rejecting government proposals to lift the ban on new grammar schools, according to research by The Fair Education Alliance (FEA), which found four in five opposed the plans.

The survey of more than 2,500 teachers, school leaders and heads also revealed that 80 per cent of the profession did not believe that the 11-plus test, taken to get into selective schools, could reliably measure long term academic potential.

The poll, conducted by the National Association of Head Teachers (NAHT), the Association of School and College Leaders (ASCL) and Teach First on behalf of the FEA, comes days after the government unveiled a green paper on its latest school reforms.

Prime minister Theresa May has said the “ambitious package of education reforms”, which also include new measures making it easier for new faith schools to open and force universities and private schools to play a bigger role in the running of local schools, will help make the country “a true meritocracy”.

Today’s survey followed a public petition launched by the FEA, and adds to the growing list of opposition against the plans which includes at least 12 Conservative MPs.

Eighty five per cent also believe a test at age 11 can be “insulated” from non-academic factors such as parental engagement or income.

Angela Rayner, Labour’s shadow education secretary, said the survey was “yet more damning evidence against the Tory government’s plan to bring back segregation in schools at 11”.

“School leaders and teachers, the experts that work with children every day, are almost unanimous in their opposition to this regressive step,” she said.

“Theresa May needs to listen to the concerns of the profession, experts and the many members of her own party who oppose this before pushing ahead with a damaging policy that will only help the lucky few at the expense of the vast majority.”

Russell Hobby, general secretary of the NAHT, said increasing the number of grammar schools would “lower standards and restrict opportunity”.

He added: “We cannot afford such an elitist policy in the twenty-first century – as many students as possible need a high quality academic education. This is a terrible distraction from the issues that matter most.”

Malcolm Trobe, interim general secretary of the ASCL, said the government should focus on getting more teachers into the profession and ensuring there is enough funding instead of “obsessing” about an education policy “plucked from the 1950s”.

A key condition for selective schools expanding under the government proposals will be for them to take on a proportion of pupils from low-income households, in an attempt to drive up educational outcomes “for all” and not just the most abled.

But Brett Wigdortz, chief executive of Teach First, said there are already “great comprehensive schools and academies” which are delivering a “stretching and ambitious education”.

He added: “We must aim to replicate this for every child, not selecting only a few to be supported to succeed, whilst leaving the majority behind.”

A Department for Education spokesperson said grammar schools provided “a good education for their disadvantaged pupils”, adding: “we want more pupils from lower income backgrounds to benefit from that”.

“Our proposals will ensure that any new and existing selective schools will prioritise the admission of disadvantaged pupils and that they support other local pupils in non-selective schools to help drive up educational outcomes.

“As set out in the consultation document, we are clear that relaxing restrictions on selective education can and should be to the betterment, not at the expense, of other local schools.”