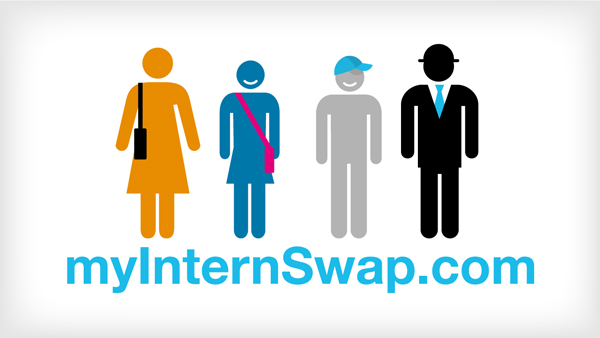 Teachers are offering work placements in their schools on a new website that lets parents swap internships for their children.

At least eight teachers were offering placements on MyInternSwap.com when Schools Week went to print.

A secondary school teacher in Devon was offering a work placement doing “economics teaching” in exchange for a transport or logistics internship for their child.

Another parent offered work experience in the languages department of a Cambridge primary school. In return, the teacher asked for a placement in sectors including charity or law for their 17-year-old child.

Internship offers on the site are searchable by industry sector. Forty-seven were available under “education”. At least nine were for schools, but many did not provide any further details other than where the placement was based.

The experience-swapping website featured in the national press earlier this week after it was revealed BBC staff had been offering placements.

It appears, however, that the staff broke the BBC’s employment rules. The corporation said use of the site did not fit in its “inclusive” policy.

Labour leadership contender Andy Burnham said the site was an example of a “closed shop that already exists in middle-class professions”.

Brian Lightman, general secretary of the Association of School and College Leaders (ASCL), told Schools Week: “Schools have a policy about work placements. They aren’t simply allowed to just bring people in. [Teachers] would have to ensure there are proper procedures within schools to offer placements. The programme should be fully approved by the leadership team.”

Mr Lightman said that while it was important for all young people to have work experience opportunities “it needs to be an opportunity for all and not based on who you know”.

One advert suggests the intern would work alongside the assistant head of a school in Woking, another slot was in a prep school in Carshalton.

Nick Simmons, founder of the website, told Schools Week, it had been contacting schools to encourage them to buy into the scheme.

“We spoke to hundreds of schools and colleges to help them understand the scheme and spread the word. We’ve asked career advisers and heads to pass it on via school intranet or newsletters. We like schools being involved and value it.”

He added that every youngster in the country should have the chance to complete multiple work placements, which schools could help to facilitate.

“Unfortunately a lot of schools don’t have dedicated work experience or career advisers.

“They are often teachers who have a full-time job already and are lumped with it.

“But we would like every school in the country to do this, there shouldn’t be any limitations.”

Tanya de Grunwald, a campaigner for fair internships, told The Guardian: “It effectively encourages parents in managerial roles in desirable professions to trade CV-enhancing career opportunities amongst each other, locking out those from less privileged backgrounds.”

Mr Simmons, responding to the criticism, said: “The last thing we want to be is elitist. People don’t offer work experience because it’s such a hassle. So we don’t just want it to be sharp-elbowed parents who get them.”

He also said he wanted to debunk the myth only white-collar jobs could provide good work experience.