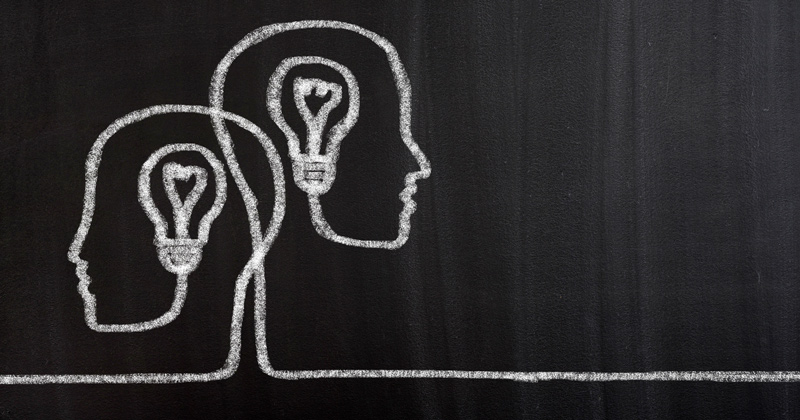 Teachers should use a “rich and complex” understanding of memory to improve how pupils learn – throwing out rote-learning in favour of testing immediately after they’ve digested new information.

First, he warned, memory is “not a passive store” into which information can be poured.

If schools wish to focus only on factual information, then evidence shows that pupils do not retain it well if they learn by rote.

A study of students in east Asia found those who learned purely by memorising performed worse across reading, maths and science than those who used learning strategies such as elaboration, where other information is attached to facts, such as by creating a phrase or analogy.

“Constant repetition isn’t sufficient,” said Jansari. “There is thinking in education that the main way to teach is by memorisation. We know that’s not the case.”

Another study showed that students remembered words better for longer if they attach meaning to words, rather than arbitrary facts about them.

A list of words was presented to three groups of students. One group was told to look for words with a particular letter in, another for words which rhymed with a sound, and the third group for words that meant something, such as an animal. Half an hour later, the students told to remember the meaning of words remembered them better than the other groups.

How pupils initially engage with information is “what increases the chances of remembering it later on”, he told the audience, with context helping it stick for longer. 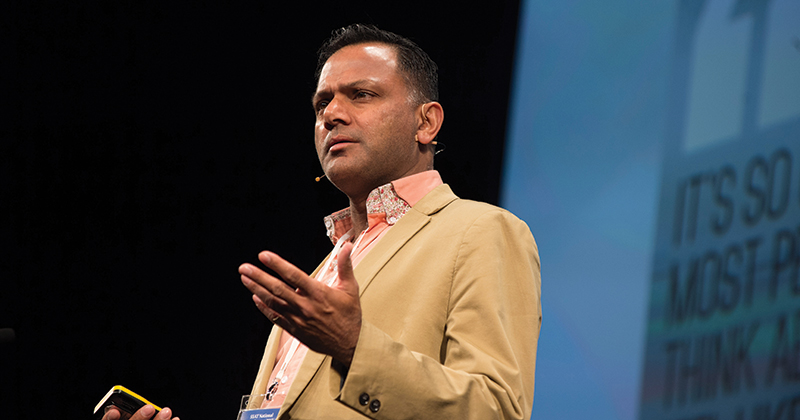 But one of the most effective ways of helping pupils remember information in the long-term is to test them immediately afterwards, in a phenomenon called the “testing effect” discovered by US psychologists a decade ago.

Two groups of students were given prose to study. The first group was allowed to read it again. The second group was tested immediately on remembering the prose.

Five minutes later, both groups were tested on recalling the prose. In this immediate aftermath, the group which studied the prose a second time performed slightly better than the group tested straightaway.

But two days later, the group that was tested straightaway remembered the prose better, and after a week that margin had increased yet more significantly.

The act of “working with the information” straight after learning it “strengthens the memory process”, Jansari explained.

Research also shows pupils’ abilities to plan and control their behaviour will not fully develop until their early 20s because the frontal lobe responsible has not finished growing until then – meaning teachers should use learning strategies which do not rely too heavily on self-regulation.

More schools should also show pupils how to meditate as a way to “regulate and organise themselves”, as research shows it helps preserve these abilities.