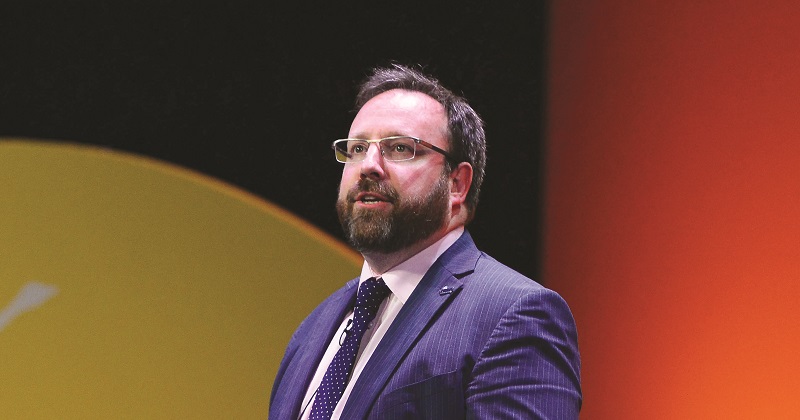 Schools cannot face another year of “chaotic and distracting” assessment changes, headteachers have warned as they prepare to gather to discuss the biggest issues facing the sector.

The National Association of Headteachers annual conference will begin in Birmingham today, and problems with assessment are likely to dominate the agenda, along with concerns about pay and conditions and government plans to force all schools to become academies.

The union, which has more than 29,000 members, has offered to work with the government to prevent further disruption to testing regimes in schools after a series of blunders, which included the scrapping of baseline assessments and the accidental posting and subsequent cancellation of the key stage one spelling and grammar test.

It has also revealed that 98 per cent of leaders who responded to its assessment pledge believed the government’s testing regime was both “chaotic” and “distracting”, and general secretary Russell Hobby warned against further shake-ups in that area.

Hobby, who led calls for the controversial key stage one spelling and grammar test to be scrapped after it was accidentally uploaded to a government website, said it was time to call for “a better system” of assessment that worked for schools and pupils, rather than one which “ticks boxes for bureaucrats and politicians”.

“Schools and parents cannot face another year of assessment chaos,” he said.

“We reaffirm our offer to the government to work with us to get it right next year, but they have to listen hard now.”

He said “serious mistakes” had been made in the planning and implementation of tests this year, causing a “negative effect on children’s education”.

“The tests no longer help teachers to teach or provide reliable information to parents about the progress of their children,” he added.

Key problems highlighted by the union include the frequent late publication of proposed changes. It also claimed tests had inappropriate content, and said there was a “lack of clarity on standards and contradictory guidelines”.

The organisation also warned of a focus on tick-box skills, rather than the quality of work, and said schools had not had enough time to implement the new curriculum. It highlighted “serious errors” in the design of baseline tests, which had led to its cancellation, and the leak of the grammar, punctuation and spelling test.

Hobby added: “Testing has a role to play in the assessment of children, but the poorly designed tests and last minute changes we have seen this year do not add value to teaching.

“Increasingly, parents and teachers agree that high-stakes statutory tests like SATs can actually make it harder to find out what children are really learning and to improve their education.”

A government spokesperson said: “Parents rightly expect their children to leave primary school having mastered the basics of literacy and numeracy and that is why we have tests at the end of key stage 2. A high-quality education in English – and the ability to communicate effectively – is an important part of the government’s commitment to extend opportunity to all.

“All of the documents necessary for the tests and teacher assessments at key stage 2 have been available since September 2015. We have also recently published materials to support teachers making their judgements. We are always willing to engage in discussion with teaching unions to ensure that this transition year goes smoothly.”