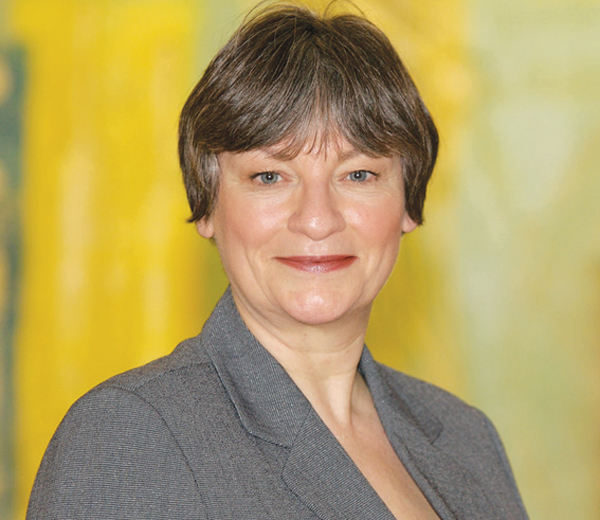 One London school is putting observers in lessons to watch how some children learn before interviewing them afterwards.

A teacher at the school, who did not want to be named, said underperforming pupils were often chosen, and the outcome was used to judge the teacher’s ability.

The practice drew criticism on Twitter, with one teacher calling it “Orwellian”, although the Association of School and College Leaders (ASCL) said pupil interviews were a useful form of school self-evaluation.

The teacher, who blogged about the experience, wrote: “My biggest fear is that this is another thing, another layer of monitoring, another initiative taking me away from planning and delivering the stuff the kids need.”

She also said interviews could become a popularity contest or tempt teachers to cheat the system by prepping pupils.

Observers asked questions including “what have you been learning?”, “how does the teacher help you?” and “what do you find hard in this subject?”

The teacher later told Schools Week the process had both positives and negatives.

“The need for a performance observation lesson is gone . . . I also do really like the idea of looking at student learning, rather than delivery.”

But she said younger or lower-ability pupils were “invariably targeted” and could be “less aware of the learning, less focused and often less thoughtful before they answer.

“I worry that my teaching is being judged entirely on what a child has to say about it.”

However, Schools Week recently reported that heads were still held accountable for the quality of teaching in schools, with a regional commissioner last month asking for evidence that a certain percentage of teaching was good or better.

Dawn Jones, a head of year who read the blog, tweeted in response: “This is utter nonsense. [It] saddens me. This is not business – kids are not the customer.”

Christine Blower (pictured above), general secretary of the National Union of Teachers, said that such “snapshot” impressions of lessons – whether on interviews or test data – could not be used to judge the quality of a lesson.

“Attempts to do so risk turning our schools into exam factories, and they ignore deeper learning and valuable learning experiences.”

But Brian Lightman, general secretary of ASCL, said schools have used pupil learning interviews for years. Their purpose was “entirely different from that of lesson observations.

“They are an informative and useful form of school self-evaluation designed to understand the learning experience from the pupils’ viewpoint.”

He said schools also used learning walks and pupil trails: “The feedback and insight gathered is useful in identifying how pupils can be helped to do as well as possible.”

The Key provides example pupil questionnaires for schools to use on the quality of teaching and learning, as do advice groups such as the Lancashire Grid for Learning.

However, the support service said it had no evidence the interviews were being used instead of graded lesson observations. They were more as a source of evidence in appraisal.