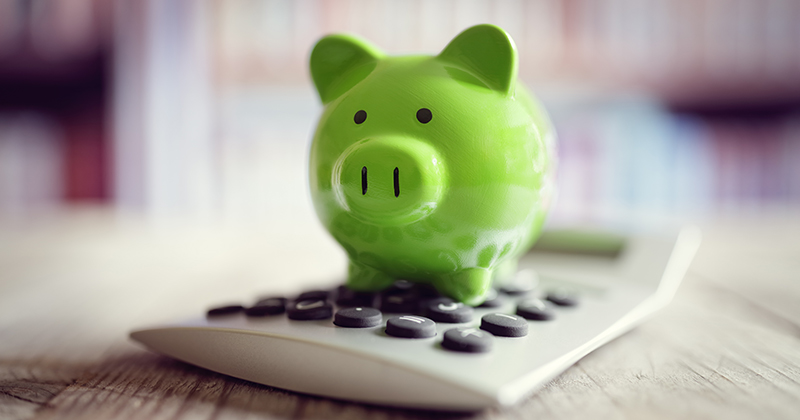 The Department for Education has announced that it will help fund pay rises for teachers and school leaders next year. But what does this mean if you work in an academy compared to a maintained school, and how will it affect wider school budgets? Micon Metcalfe explains.

The school teacher review body (STRB) 2018 report has finally been published with a clear recommendation: a 3.5% uplift for all teacher pay ranges and allowances.

Teachers will no doubt feel aggrieved that the government has not accepted the recommendations in full and instead watered down the award to 2% for those on the upper pay scale and 1.5% for school leaders. They have, however, committed to fully fund uplifts at these levels beyond 1%, which it was assumed schools had already budgeted for.

Some time ago, I had concluded that any pay award above about 2% for teachers would need to be accompanied by additional funding to be affordable. The government’s evidence to the review board indicated limited headroom in school budgets for inflationary pressure, part of which had already been used up on the support staff pay award in many instances.

How will the teacher pay rise affect maintained schools?

Maintained schools are required to follow the school teachers’ pay and conditions document (STPCD). We now know that for 2018 this will include a 3.5% uplift on the minimum and maximum of the main pay scale, and lower uplifts on the minimum and maximum of the other ranges. Spine points are no longer published, although many schools do in fact use them. The STRB and the government have made clear that it is up to schools (i.e. governing bodies) to determine how to implement the recommendation, depending on their local circumstances. The implications for budgets will depend on a range of issues, including what assumptions had been made around salary inflation and whether the school retains spine points.

How will the teacher pay rise affect academies?

Academies have a little more freedom than maintained schools when it comes to determining teacher pay. Many follow the STPCD recommendations, although some of the large academy trusts negotiate their own pay awards (which tend to be similar or slightly better than STPCD). The decision-making and budget implications will be very similar to maintained schools and will be dependent on pay policies and budget implications. Those trusts which negotiate directly with the recognised unions are likely to use the STRB recommendations to inform their pay offers, and the unions may seek to improve on this through negotiation. It is always possible that a trust could make a less favourable offer, but this seems unlikely against a backdrop of teacher recruitment issues, together with guaranteed funding from government to a certain level.

What about performance-related pay rises?

The STRB report, however, does touch on the issue of schools reported to be explicitly withholding performance pay because of budget constraints, and the equalities implications of the current pay system – such as teachers from ethnic minorities possibly being less likely to get performance-related pay rises. In sum, the STRB recommends further investigation into whether a more de-regulated system of pay allows unfairness to creep in.

Where is the DfE getting the money for teacher pay?

The devil will be in the detail of how the award is funded by government. It has committed to a pay grant of £508m over the next two years, but there is no clarity as to how this will be allocated and whether detailed workforce information or a formula-based approach will be used.

The funding has come from existing DfE funds and it is widely thought that this has been diverted from the Teaching and Leadership Innovation Fund and the Strategic School Improvement Fund, which are both targeted, bid-based funds to drive system-led improvements. I have never been a fan of this type of funding and in 2010 the system was moving away from targeted funding – for example through the Standards Funds and allocating funding directly to overall school budgets. The bidding process requires a lot of resource as does the evaluation and grant expenditure returns. To date there are no published outcomes as to the success of these schemes and I am inclined to think that money directed at school budgets is likely to have a greater impact in the current funding climate.