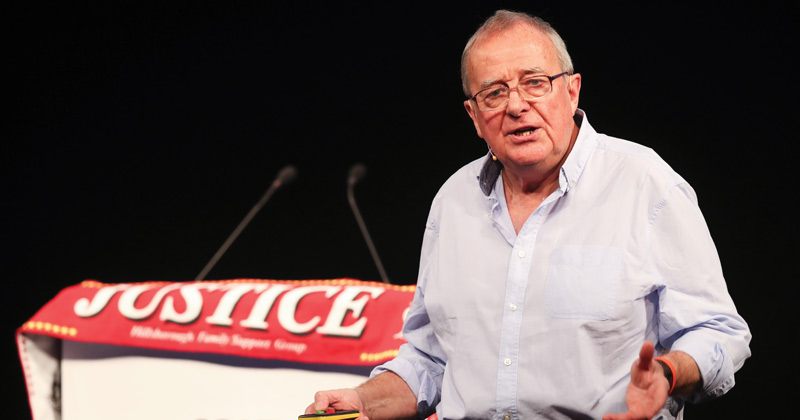 Teaching pupils to think critically about “truth” is as important as ever, according a top academic who investigated corrupted evidence during the inquest into the Hillsborough football disaster.

School leaders heard about the immediate aftermath of the tragedy in 1989, in which 96 people died at a football stadium in Sheffield, and the long-term lessons about “breaking silence and recovering truth”.

Professor Phil Scraton (pictured) of Queen’s Belfast University, who was a member of the Hillsborough independent panel, demonstrated that much of the media accepted the police line that Liverpool fans were responsible for the deaths. 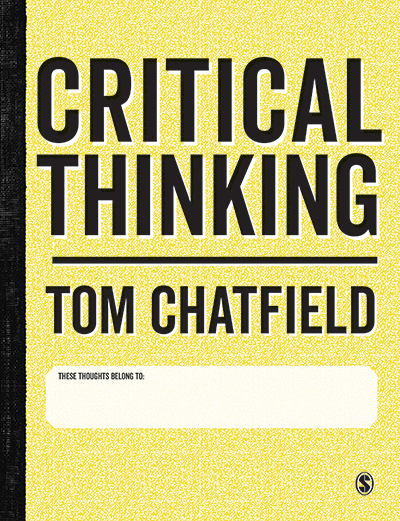 “Within minutes, a lie emerges,” he said, describing how David Duckenfield, the former chief superintendent of South Yorkshire Police and the match commander, incorrectly told FA officials that Liverpool fans had forced a gate before stampeding down a tunnel.

“This broadcast was sent around the world, before the last bodies were even taken from the pens.”

What really happened was at about 2.30 pm on April 15, Liverpool supporters built up outside turnstiles, and thousands were unable to get through as the match kicked off.

Amid increasing safety concerns, Duckenfield ordered the gates opened, leading to a tunnel to two pens just behind the pitch. The fans streamed in, until those at the front became pressed against fences.

While some managed to escape the crush, 96 people died of compressive asphyxia while standing, and 400 were injured. Some survivors have since committed suicide or suffered other trauma.

Scraton quoted the coverage that appeared in the media over the following days, from the false report that “many fans did not have tickets” and that “Scouse killed Scouse” to the idea that “Liverpool can’t accept that some of its troubles might stem from its own people”.

In particular, the police encouraged the line that fans had been drunk.

Scraton said the treatment of the bereaved was “dreadful”, with relatives asking about their loved ones’ drinking habits.

“Many of us think only The Sun carried that story, but it was carried throughout the media,” he said.

Pupils needed to be helped to understand the “view from below”

As late as 2004, Boris Johnson wrote in The Spectator that The Sun had become Liverpool’s “whipping boy” over Hillsborough – an insult he was later forced to apologise for.

Eventually, in 2012, the Hillsborough independent panel concluded that Liverpool fans were not responsible and the lack of police control had been at fault. It also concluded that 164 witness statements had been altered – the “biggest corruption of police evidence I’ve ever seen”.

He told school leaders they played a key role in helping pupils be critical about accepted versions of events, and that holding institutions to account, particularly in the era of Brexit, was as important as ever before.

Scraton said teachers did not need reminding that most knowledge was “passed downwards, not upwards”, meaning people are handed “regimes of truth”. Instead, pupils needed to be helped to understand the “view from below” and be critical about the relationship between ideology and power.