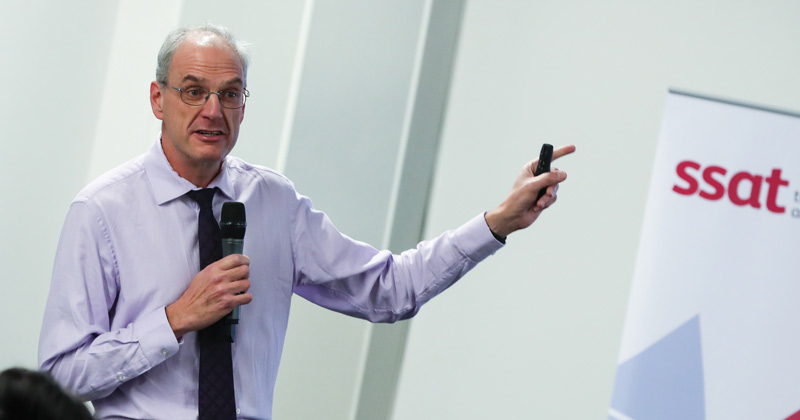 Ofsted wants its safeguarding procedures to have “impact”, rather than merely checking that schools are “compliant”, an inspector has said.

Lee Northern (pictured), a specialist advisor on inspection policy, hopes his employer will do away with its “compliance-checking function” and move to “an impact-checking function” in future.
Safeguarding, he told SSAT delegates, is like marking, and has been an easy target for inspectors to check the correct processes were in place.

“We’ve got increasingly drawn down a list of statutory functions around safeguarding we’ve felt obliged to check,” he said.

However, focusing on this “checklist” has “cut into opportunities to test the impact” of safeguarding, he said. Schools have become accustomed to showing inspectors their safeguarding procedures are merely compliant with requirements.

“There’s a lot of effort in schools that goes into demonstrating compliance,” he said. “Yes, that’s important, but it really should be about what those policies are doing.”

The government’s statutory guidance on safeguarding, which schools must follow by law unless they have good reason not to, is described in ‘Keeping children safe in education’, last updated in March last year.

There is no Ofsted template checklist

But the guidance does not specify the processes schools should have, and as Northern reminded the audience, neither does Ofsted.

“There is no Ofsted template checklist,” he said.

He was speaking in a wider presentation about the ways in which schools should not seek to appease inspectors, but how they must instead have proper processes in place.

For instance, inspectors have no right to judge the exact ways in which schools choose to mark pupils’ work. Like safeguarding processes, marking methods should simply “be working” for the school.

Ofsted has previously been more prescriptive about how marking should be done, Northern admitted – which has had knock-on effects for teachers.

He said the inspectorate realised that what it had previously “said about marking has driven workload considerations in schools”.

“We recognise that and that’s a position we’ve backed off from substantially,” he said.

Three years ago, Ofsted published a “myth-busting” document that clarified the inspectorate did not require any specific frequency, type or volume of marking and feedback.

But a year ago, Sean Harford, Ofsted’s national director of education, told inspectors that he was still concerned some of them were reporting on or recommending methods for marking.

His words were echoed by Northern last week, who said it “drove him mad” when inspectors mentioned types of marking. Marking should only be raised as an issue if it is inconsistent with a school’s policy or presents a workload problem, which usually means leadership should be investigated rather than marking.

As with safeguarding, schools should be prepared to challenge inspectors if they appear to be looking at marking through a “narrow” lens.

“If inspectors have turned one of these things into a high-stakes activity, and are making a far-reaching judgment from a small base of evidence, challenge them and question them,” he said. 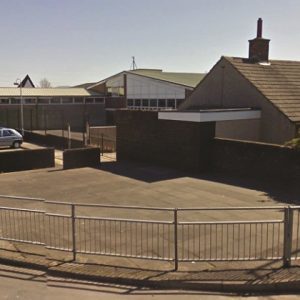