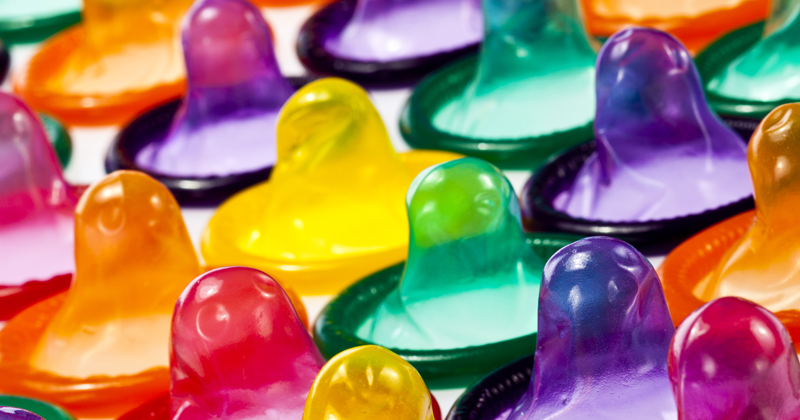 Schools have finally been told what they will have to teach in new relationships and sex education lessons, months after guidance was supposed to be published.

The publication this week of draft guidance on the new RSE curriculum, which is to include health education when it becomes compulsory in 2020, but which won’t form part of a wider mandatory PSHE subject, has been hailed as a victory by campaigners.

When the guidance comes into force, it will be the first time it has been updated since the year 2000. New content relating to LGBT relationships, consent, staying safe online and mental resilience has been added, with the aim of bringing the guidance into the 21st century.

But some heads are annoyed that it doesn’t go further.

Paul Whiteman, general secretary of leaders’ union the NAHT, said his members wanted to see RSE taught as part of PSHE, and bemoaned a delay to the consultation process, revealed by Schools Week earlier this week, which will see the implementation of compulsory RSE pushed back from its original start date of 2019.

“These are all essential to a rounded education and the wellbeing of all pupils,” he said. “The government’s announcement covers important elements like online safety and LGBT issues as well as sex and relationships and mental and physical health, but does not go as far as PSHE.

“We are also disappointed to note that the government is rolling back on their commitment to statutory relationships and sex education by September 2019, with the deadline pushed back a year.”

However, the PSHE Association, which represents teachers of the subject, said the government had taken a “major step” towards better PSHE for all schools.

Jonathan Baggaley, the group’s chief executive, said health and wellbeing are “central pillars” of PSHE, and that this week’s announcement gives “a clear signal to all schools that regular, high-quality PSHE should be a central part of their curriculum”.

“Many schools are already preparing young people for life through high-quality PSHE education, and these measures will encourage them to continue this work while helping to ensure a levelling up of PSHE standards across all schools, so that all pupils benefit,” he said.

There are also changes to the rights parents have to excuse their children from sex education, after it was discovered that the current automatic right to withdraw is against English case law and the European Convention on Human Rights.

Parents will now have to seek the permission of headteachers to remove their children from sex education lessons at secondary school, and although heads are advised to approve requests in all but the most exceptional circumstances, they will get an opportunity to discuss the drawbacks of such an action with parents.

The right to request withdrawal will also pass from parents to pupils once they are three school terms away from the age of 16. This, the government says, will allow those who have been excused by their parents but who want to opt back in to receive at least a year’s worth of sex education before they reach the age of consent.

The change to the rights of withdrawal have been welcomed by Humanists UK, which has campaigned for many years to give young people more control over what they learn.

Andrew Copson, the organisation’s chief executive, called it a “progressive advance… Children are not the possessions of their parents but human beings with their own rights. Government is right to recognise this and bring us one step closer to making sure every young person is healthy, happy and safe.”