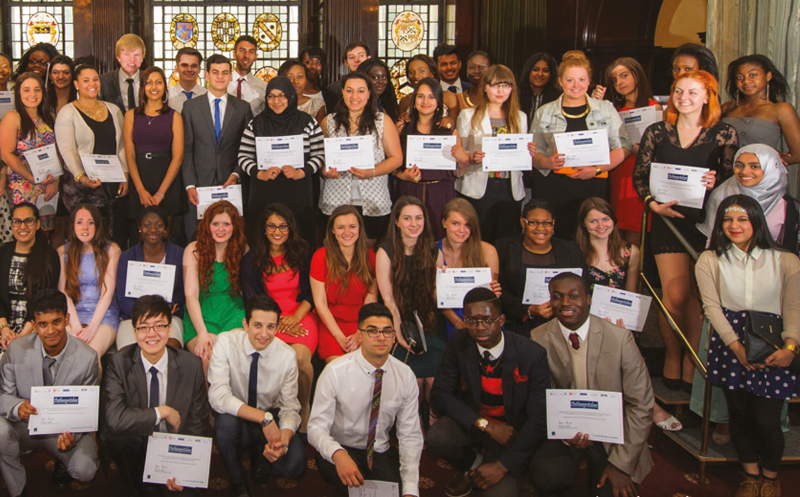 GCSE pupils from deprived areas will receive workshops to introduce them to the legal profession, in a drive to increase social diversity after it was revealed that 75% of top judges went to private school.

Education foundation the Sutton Trust today announced the expansion of its Pathways to Law programme, aimed at improving access for state school pupils to a career in law.

Twelve universities will identify local schools to target with in-school workshops, mock court trials and other activities to introduce year 10 and 11 pupils to the profession.

The initiative previously targeted only year 12 and 13 students, who could apply for a four-year programme that included sessions at their host university, e-mentoring from undergraduate law students, work experience in the legal sector and a trip to the Inner Temple and Royal Courts of Justice.

The programme for older pupils will continue but the £1m boost – funded by the Legal Education Foundation and nine law firms – will enable universities’ law departments to send teams into schools to widen participation and recruitment.

Head of Roehampton Law School, Giles Proctor said it was important to give pupils from local schools the opportunity to see how law works in real life.

Valerie Horwood, Head of Partnerships at the University of Roehampton said a high proportion of their students were already the first in their family to attend university. “It’s important to us that we are a part of the programme which widens participation and access to a robust law education to those who may otherwise assume the option is not open to them.”

Sir Peter Lampl, Chairman of the Sutton Trust and of the Education Endowment Foundation, said research had shown there is still a significant social mobility issue within the legal sector and that greater access to a wider pool of diverse talent would also deliver benefits to employers.

Matthew Smerdon, Chief Executive of the Legal Education Foundation, said: “By reaching students at an earlier stage, we hope to encourage more bright young people from poorer homes that a career in law is open to them.

“As a society, we need to be investing in our next generation in a way that promotes equality and opportunity and it is in all our interests if the composition of the legal profession reflects the diversity of the people and organisations that it serves.”

Recent research by the Sutton Trust found that three-quarters of top judges and 71% of top QCs were privately educated.