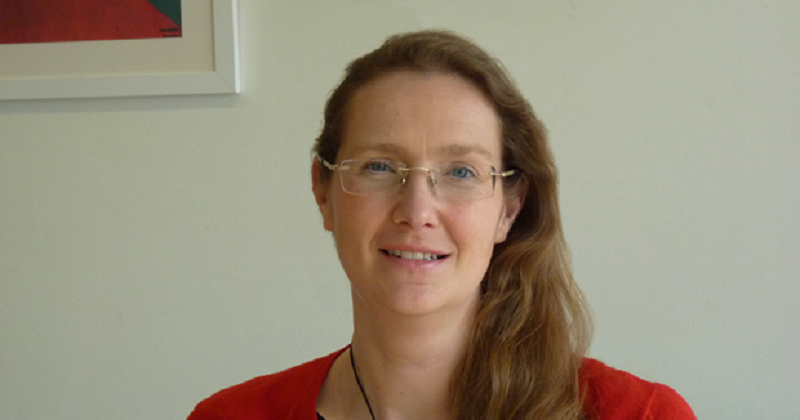 The Department for Education’s current acting boss will step up to the role on a permanent basis, it has been announced.

Susan Acland-Hood will become the DfE’s full permanent secretary with immediate effect, having covered the role since September.

Acland-Hood took over from Jonathan Slater, who stepped down on September 1 amid the fallout of the government’s handling of the exams fiasco. He hadn’t been due to leave until next spring.

A former chief executive of Courts and Tribunals Service, Acland-Hood was seconded to the DfE earlier this year as interim second permanent secretary to help with the Covid-19 response.

“I want to congratulate Susan on her permanent appointment as permanent secretary here at the Department of Education,” said education secretary Gavin Williamson.

“Having worked closely with Susan over the last few months, I know she is a great leader and has the skills and experience to really deliver the government’s ambitious agenda to level up education across the country, giving every child an equal opportunity to succeed.”

Acland-Hood said: “Shaping the Department and supporting its committed, brilliant staff to do the best possible job for children, and for students and learners of all ages, has never mattered more, and I take up the challenge with passion and determination.”