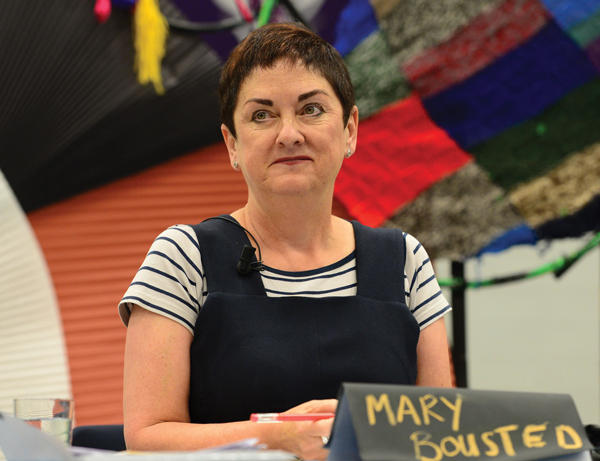 Two thirds of teaching assistants and support staff are working up to six additional hours each week to cover increasing workloads with few being paid any extra, a survey has found.

The Association of Teachers and Lecturers (ATL) surveyed 1,750 support staff to find out their working habits and the problems they face.

The Department for Education launched its workload challenge last year. Responses from support staff in that survey claimed the main driver of unnecessary workload was tasks set by senior leaders and policy changes from government.

The government’s first workload survey is due to begin on February 29.

The ATL survey also found that support staff were not getting training and continued professional development (CPD), with 41 per cent saying their school did not organise regular CPD. Lack of funds and time were given as reasons for not having training.

Schools Week reported last year how a report drawn up for the government suggesting standards for teaching assistants was ignored by ministers, who refused to publish the document.

The standards would have set out how teaching assistants should be given training and professional development.

Dr Mary Bousted (pictured), general secretary of ATL, said: “Support staff are struggling under excessive workloads as much as teachers and this survey shows that, sadly, support staff feel over-utilised and undervalued.

“It is unacceptable that so many support staff are working longer hours than they are contracted for. Even more so, they feel that they have to work longer hours because their workload demands it.

“The government needs to address workload issues for all education staff as we know that the hours worked, and the type and impact of some of that work, is becoming too much for them, resulting in stress and illness. It is driving experienced and valuable staff from the profession.”

A technician in a secondary school in North Somerset said: “Support staff morale is at an all-time-low. People are stressed, overworked and under-appreciated, and yet more cuts are needed apparently.”

A Department for Education spokesperson said: “We trust heads, governors and academy trusts to plan their staffing. Support staff are best used when they add value to what teachers do, not when they replace them. More people are entering the teaching profession than leaving it and more teachers in our classrooms than ever before.”