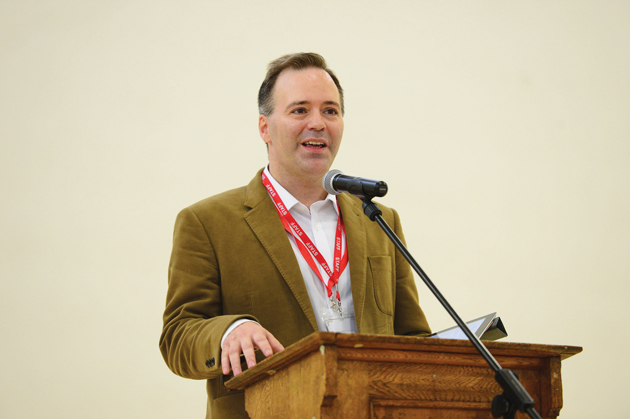 The government has announced it will fund a scheme aimed at joining up private schools with state primaries in order to boost performance – yet it does not know how much money will be on offer or how many schemes are already in existence.

ISSPs are schemes run between the two school sectors which hope to “break down barriers” and raise standards. They were introduced in 1998 by the Labour government and social mobility charity the Sutton Trust.

The Department for Education said this week it did not keep data on how many ISSPs were currently in operation, nor a figure for how many it wishes to establish. The department had yet to finalise the amount of funding to be offered.

The ISSP project was last evaluated by Ofsted in 2005, when inspectors said it was effective overall but that it was difficult to assess their success.

The report said: “There is a wide variety of projects across the partnerships, making comparison between them for the purpose of assessing their effectiveness difficult. For this reason, effective self-evaluation is especially important.”

Tom Bennett (pictured), teacher and founder of the researchED conference – an organisation aimed at improving the use of research educational communities – said: “If you are going to propose a scheme you have to make the argument about why it matches certain values, which should be in the manifesto so the electorate can hold you to account.

“That is particularly the case when it is an acceleration of a project, which normally to some extent means it is deemed to be successful, either in evidence or the impact created by the successful augmentation of an ideology.”

A DfE spokesperson said: “Our plan for education will mean all children are prepared for life in modern Britain, while also building a stronger economy and a fairer society.

“Collaboration and partnership between schools are a vital part of the plan, with schools increasingly working together to raise standards for all.”