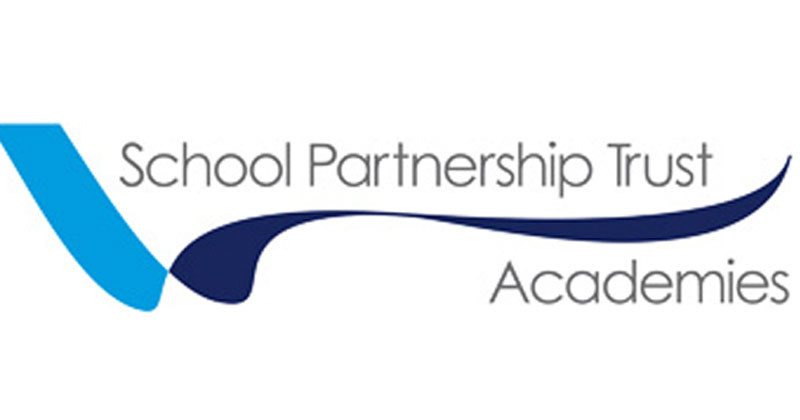 One of England’s largest academy chains is changing its name as part of a major rebrand to make a “fresh start” after a turbulent couple of years.

School Partnership Trust Academies (SPTA), which sponsors 44 academies across Yorkshire and the Humber, will become Delta Academies Trust from next month.

The rebrand has been led by Paul Tarn, who took over as trust chief executive in March, and a new board of directors appointed to drive up standards after the chain was criticised for poor performance and for making sweeping redundancies.

Emma Forrest, the lead negotiator for the National Union of Teachers at SPTA, said she was “disappointed” by the move, although she was aware that trust headteachers wanted to distance themselves from the bad publicity.

Last December SPTA was stripped of three schools in Nottinghamshire following concerns they were isolated from the rest of the organisation.

In March chief inspector Sir Michael Wilshaw launched a scathing attack on the academy trust model, warning that some had “manifested the same weaknesses” as the worst-performing local authorities and “offered the same excuses”.

He said the rebrand would help the trust to move forward and said “Delta” was chosen because it represented the “symbol for change”.

The name change is believed to be the first example of a large multi-academy trust completely rebranding.

The move is part of a fresh start for the trust

Tarn said the trust’s academy names would stay the same, making it easy for their performance histories, such as old Ofsted records, to be found.

Uniforms would also stay the same.

“We will replace items such as stationery when they run out. The move is part of a fresh start for the trust.”

The trust has also changed its auditors to KMPG following a tender process during the summer.

But Forrest questioned the cost of the rebrand, which has come just months after the trust made redundancies, blaming funding cuts.

He said: “At a time of funding cuts and increased accountability in schools, we remain unconvinced that a costly rebranding exercise represents value for money for teachers, pupils or parents.

“Many of our members are still reeling from a recent, major restructure across a number of schools that saw more than 100 staff leave SPTA, along with the removal of a number of creative subjects from the curriculum.

“SPTA maintained funding issues were the driver for job losses and many of our members are now shocked and saddened to discover that there was no mention of a rebranding and its associated costs during those negotiations.”

Tarn said costs of the process would be “kept to a minimum”, but would not give Schools Week a figure.