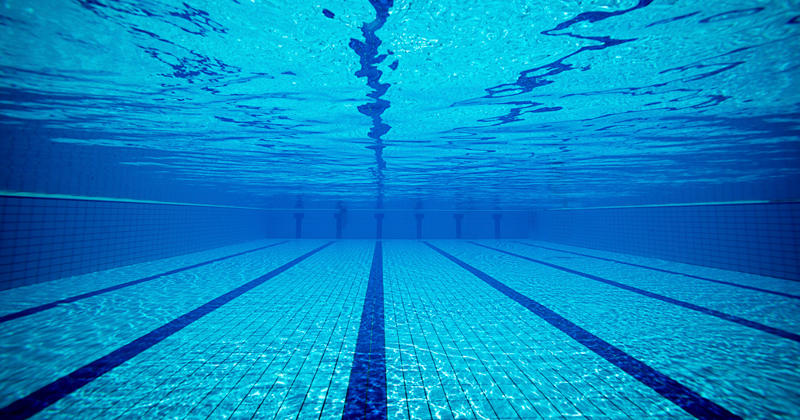 Figures released by the Independent Schools Council (ISC) in its latest annual report reveal that private schools have almost as many swimming pools between them as the whole of the state school, higher education and further education sectors combined.

For the first time, the ISC asked its members to record the number of hours pupils spent using non-academic facilities and to then publish the results. It claims these show that independent school pupils spend up to five hours a week engaged in sports activities.

Comparing this with figures from the Youth Sport Trust’s national sports survey, which show the average state school pupil spends just two hours a week playing sport, the ISC has pointed to access to leisure facilities as one of the “tremendous benefits” of a private education. According to the ISC’s annual census, the most common leisure facilities at independent schools are the sports fields that most of its members have (872 of 1,280), while 781 schools have tennis courts, 672 a concert hall or theatre, and 599 (47 per cent) a swimming pool.

But figures obtained by Schools Week from the amateur swimming organisation ASA show that state schools, colleges and universities in England have around 900 pools between them (about 4 per cent).

In a recent call for better access to facilities, the ASA claimed that many children in England still leave primary school unable to swim.

More broadly, the ISC’s figures also signal a resurgence for independent schools, which had shown signs of a drop in popularity during the most recent financial crisis.

Julie Robinson, the ISC’s general secretary, said independent schools had “adapted where necessary” and were “thriving just eight years on” after the recession.

“It’s both heartening and reassuring to see the numbers of schools at such healthy levels, providing choice and excellence to pupils and their parents,” she said.

The census results also show that more members are involved in partnerships with state schools, which can help independent schools prove their community worth  to qualify for charitable status and tax breaks. There are now 1,112 ISC-member schools partnered with state institutions, up 39 since last year.