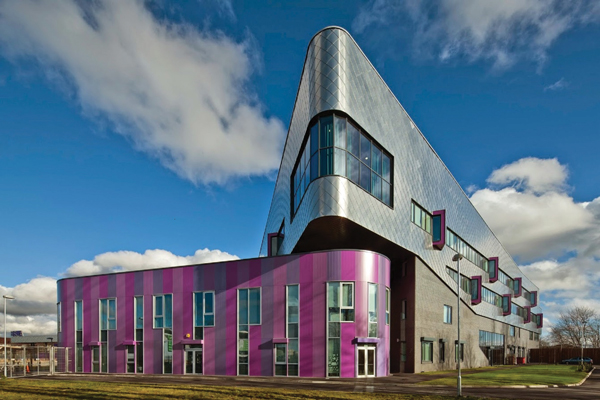 The number of sponsors of the troubled Enterprise South Liverpool Academy (ESLA) in Garston is to be cut back.

The change recognises the Department for Education’s “preference for a much simpler more accountable sponsorship structure”, according to Amey. The business took over as the academy’s lead sponsor when it acquired the previous lead sponsor, the for-profit public services company Enterprise plc.

Amey said the time was right for a change in the sponsorship structure “to take ESLA further forward along its journey to academic excellence”. It said it hoped that the transition to the new model would be completed by September this year.

A Freedom of Information request by Schools Week to the Education Funding Agency revealed that the academy received £1.2 million emergency funding in 2012/12 and 2013/14 – only £131,000 of which needs to be repaid. The agency said the funding was to “support operational costs and non-statutory restructuring costs to enable financial stability”.

An Ofsted inspection in October 2012 found that ESLA “required improvement”, and it went into special measures in October 2014. A section 8 inspection report in December 2014 said the school planned “radical and significant change to the sponsorship, governance and leadership of the academy going forward”.

A Department for Education spokesperson told Schools Week it was “currently having discussions with the sponsors and the school leadership about future arrangements for the academy”, but that no decisions had yet been taken. “We have repeatedly demonstrated that we are tough on underperformance where we find it,” they added.

Attempts by Schools Week to speak to the academy about the reasons for its sponsorship changes were unsuccessful.

Ofsted said the local authority and sponsors had commissioned help from Liverpool City Council’s school improvement team but that future plans must “reduce the reliance on external support”. It has asked the academy to submit a revised action plan by the end of January.

A spokesperson for the council said that while it would no longer be a sponsor, “the local education authority will still be represented on the governing body and our school improvement team are providing intensive support to help tackle the issues raised during the inspection”.

The reduction in the number of sponsors was confirmed by a spokesperson for the Diocese of Liverpool.