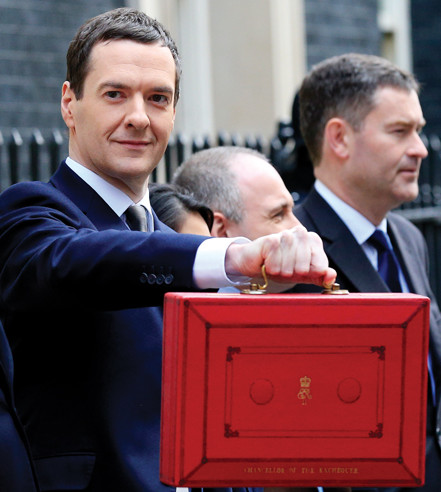 In today’s Spending Review, chancellor George Osborne made the strongest statement yet that the government wants to see the end of local authority schools.

During a speech at the Conservative Party Conference in October the prime minister said he wanted to see local authorities “running” schools become a “thing of the past”.

But the direction of policy has been the encouragement of schools to “opt-in” to become academies rather than policies focused on limiting the ability of local authorities to take part in school services.

The Spending Review details, laid out in Treasury documents, state: “The Spending Review and Autumn Statement represents the next step towards the government’s goal of ending local authorities’ role in running schools and all schools becoming an academy.”

The document also details that the Education Services Grant – given to local authorities on a per-pupil basis – will be ended. Schools will be supported to “make efficiencies”.

At present local authorities have a small number of statutory duties towards all schools including strategically planning education provision and monitoring attendance.