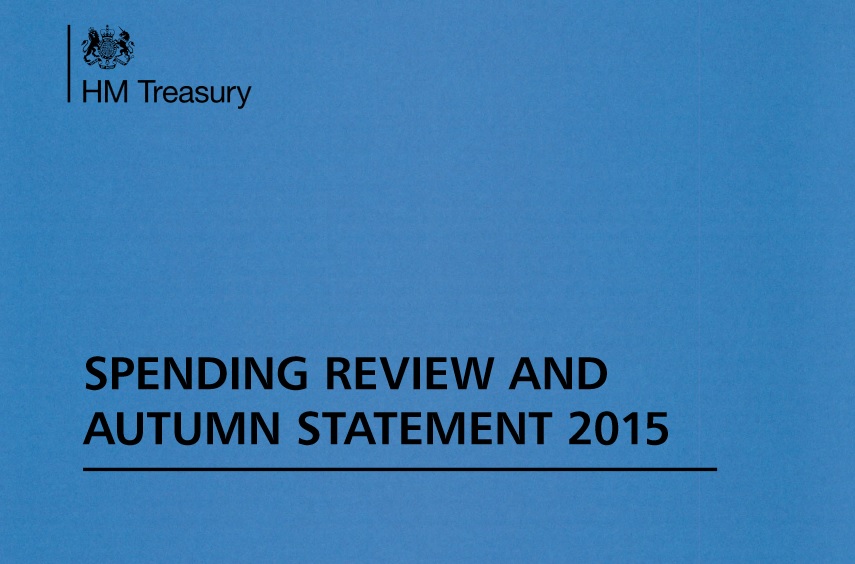 After years of campaigning, advocates for a national fair funding formula have been told by George Osborne that it will be introduced from 2017.

Details of the Spending Review laid out by Mr Osborne in Parliament state the formula will “end the unfair system where a child from a disadvantaged background in one school attracts half as much funding as a child in identical circumstances in another school, simply because of where they live”.

Schools are presently funded at per-pupil rates ranging from approximately £4,200 to £6,800 based on a formula that takes into account a variety of demographic factors.

In September, schools with the lowest rates were provided a share of a £390 million grant to even out the inequities.

But campaigners have said this does not go far enough and pushed the government to create a national formula – with 111 MPs writing a letter putting push pressure on the prime minister earlier this year.

The review states that a consultation will be launched in 2016 and the formula will be implemented “from 2017-18”.

Throughout the last parliament the Coalition government said it was committed to introducing a fair formula but delayed throughout.

A consultation in 2014 led to the £390 million grant, which the Spending Review says will be continued as the new consultation takes place.