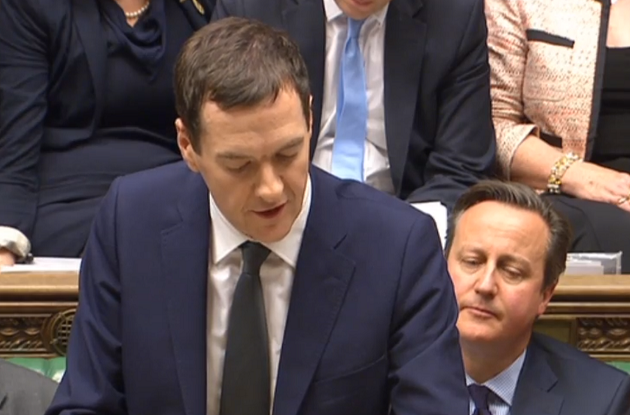 Chancellor George Osborne is delivering his autumn statement and the outcome of the comprehensive spending review in the House of Commons. Here’s what we know about education…

Sixth form colleges will be able to become academies

This will be hailed as a victory for the Sixth Form Colleges Association and several MPs who have campaigned for changes to stop them being required to pay VAT.

Fantastic news…Sixth Form Colleges can academise so they do not have to pay VAT, we await further details from @educationgovuk #csr2015

The Chancellor has pledged to protect them on a per-pupil basis.

On schools, Osborne says UIFSM funding stays and increased cash in dedicated schools grant. FE base rate stays the same until 2020 #AS2015

A national funding formula will be in place by 2017

We all knew this was coming as it was trailed in the Sunday papers, but the fact it will be introduced so soon is new. Nicky Morgan will launch a consultation in January.

Osborne: "We will phase out the arbitrary and unfair school funding system". Announces new national funding formula from 2017 #AS2015

The Education Services Grant is going to be scrapped

This will save £600m, but isn’t good news for councils.

The detail says that a consultation will be held on the reduction of “statutory duties” of local authorities. Given only a few remain – such as admissions and safeguarding – it is tough to see what this reduction will involve.

Osborne announced £23bn capital investment over the course of the Parliament to open 500 free schools and rebuild and refurbish over 500 more.

16 to 19 and adult skills funding will be protected

The government will protect the national per-student base rate for 16-19 year-olds in school sixth forms, sixth form colleges and FE colleges in England for the rest of the Parliament. Core adult skills funding will also be protected in cash-terms.

This came as a surprise to many within the FE sector, who were expecting significant cuts. Per-place funding for apprenticeships will also increase, with the aim to have doubled it between 2010 and 2020.

"We will not cut core adult skills funding for FE colleges. We will protect it in cash terms" – Osborne #AS2015