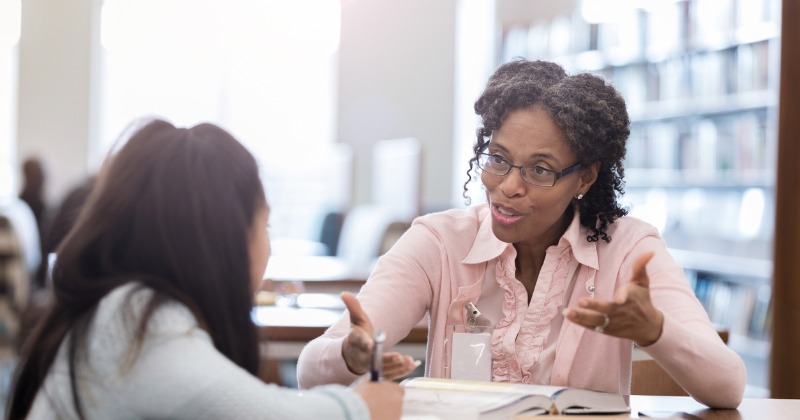 The government’s flagship National Tutoring Programme has been awarded funding to continue for a second year, Schools Week understands.

Documents from today’s spending review show a £400 million pot of cash has been allocated for education in 2021-22. This is listed as Covid education spending “including schools catch-up and supplementary support for free school meals”.

However there are no further details about the cash, and chancellor Rishi Sunak made no mention of the funding during his speech today.

Schools Week revealed last month that £140 million of the £350 million funding for the first year of the NTP remained unspent.

It could also be the case that this funding has now been rolled over for next year and forms part of the £400 million – meaning that, in fact, the NTP is being funded for a second year based on the unallocated cash promised for this year. The Treasury has been asked for comment.

The government initially told newspapers in June that the NTP would be a “multi-year” scheme, but then switched it to a one-year programme shortly before the announcement was made. It was set out as part of a £1 billion catch-up package that also included a £650 million Covid catch-up grant for schools.

Spending review documents show the total amount allocated for catch-up and free school meals support in the current financial year is £1.4 billion. The Treasury confirmed this was all funding that had previously been announced.

The additional £400 million for 2021-22 will take the total spent on Covid catch-up and meals support to £1.8 billion over two years.