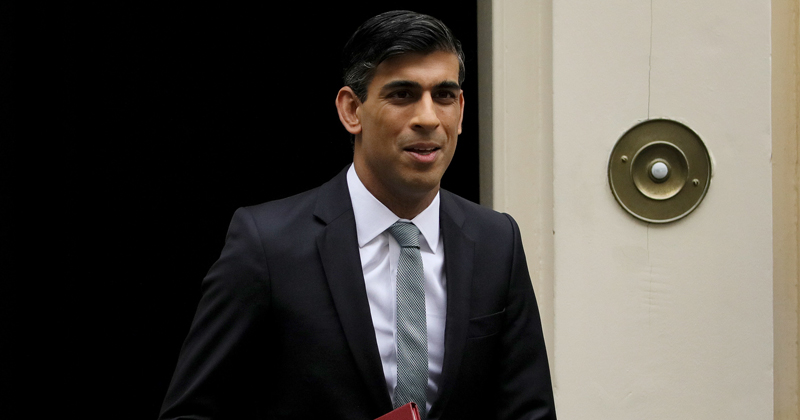 School staff earning over £24,000-a-year won’t receive a pay rise next year, the chancellor has announced.

Rishi Sunak told the House of Commons today that pay rises for all public sector jobs except those in the NHS would be “paused” as part of the latest spending review.

The chancellor said he “cannot justify a significant across the board pay increase for all public sector workers” given the “difficult context” faced by the private sector.

However, he said those public sector workers earning less than £24,000-a-year would be guaranteed a pay rise “of at least £250”.

The spending review only covers one year, and it is not clear what the pause means for the government’s pledge to increase teachers’ starting salaries to £30,000 by 2022-23.

Teacher pay in local authority-maintained schools is set annually by the government based on recommendations from the School Teachers’ Review Body, while academies have the freedom to set their own pay and conditions.

Sunak also told MPs the government was “getting on with our three year investment plan for schools”. The schools budget will increase as planned by £2.2 billion next year. The chancellor said this was part of the government’s commitment of increasing the budget by “£7.1 billion by 2022-23”.

Geoff Barton, general secretary of leadership union ASCL, said he was “deeply disappointed that the government intends to impose a public sector pay freeze on teachers and are hugely concerned that this will damage staff retention”.

“The government asks more and more of teachers and leaders, and then effectively cuts their pay. It should not be surprised if staff decide to leave the profession.”

Paul Whiteman, leader of the NAHT union, said school leaders would be “justifiably furious” about the pay freeze.

“Undoubtedly the costs of Covid have been significant, but hard-working public sector workers, who have been on the front line of the pandemic response should not be forced to pay for the recovery out of their own pockets.”