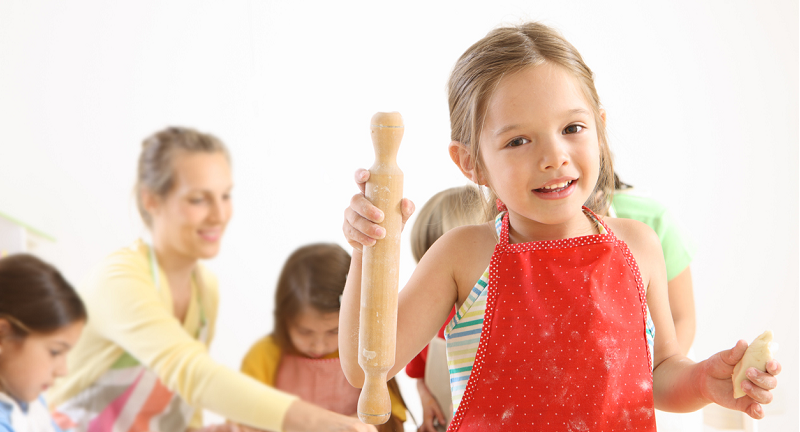 Two schools have come under fire for offering different taster lessons to pupils based on their gender, after girls were told they’d be doing cooking and drama lessons and boys a design and technology class.

Guardians were informed ahead of the day that children would be taking part in two, hour-long lessons, with the pupils divided into subject areas based on their gender.

The letter to parents and carers read: “The girls will be attending Spalding High School where they will take part in a food technology and drama lesson, whilst the boys will be taking part in a double Design and Technology lesson as (sic) Spalding Grammar School.”

In a post shared widely on Twitter, one parent wrote that her nine-year-old girl had come home “upset” after realising she would not be able to do design and technology.

The concerned parent wrote: “(It) shows that as a country/ society we have not progressed one cm in 30 years.”

She added that her daughter “lives and breathes design and technology” and could not understand why she had to do cooking and drama.

A joint statement issued by the schools read: “As part of a broad Primary Liaison programme, helping primary school pupils to transition confidently to secondary school, Spalding Grammar School (for boys) and Spalding High School (for girls) work together to provide a range of experiences, including an opportunity for local pupils to spend part of a day with us.

“Across the last 10 days, we have welcomed over 700 pupils from 24 schools, and they have experienced the full range of subjects available at both schools; the actual subjects offered on any given day is simply dependent on the availability of staffing and resources.

“We have received, as we do every year, a huge amount of positive feedback about this initiative and it is a shame that our intentions have been misinterpreted in this way.”

According to Spalding High School’s website, design and technology is offered to its pupils as part of the curriculum.

Meanwhile, the boys’ Spalding Grammar School includes drama in its prospectus, as well as food hygiene and preparation.

The controversy comes amid mounting focus on the gender disparity in leading positions in the sector.

Earlier this week the government announced who will be sitting on its EdTech Leadership Group, which has been set up to improve the use of technology in schools.

Women made up just a quarter of the panel of 28 members, a statistic campaigners and experts called “jarring” and a “real oversight”.