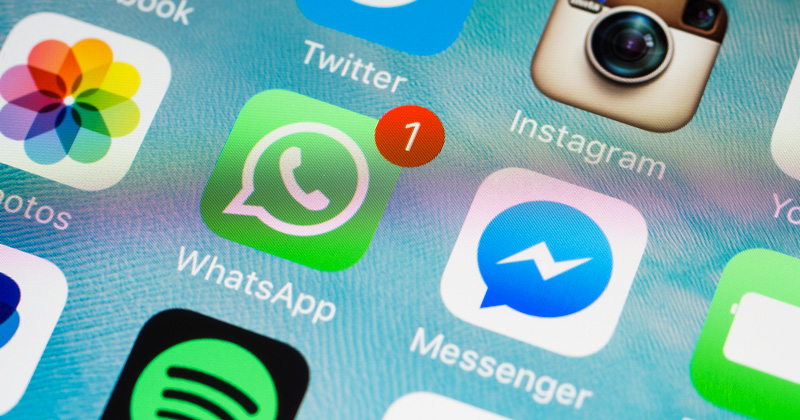 A free app aims to lessen teacher workload by helping to stamp out the “playground politics” of parent chat groups – while making schools money in the process.

Classlist is designed to boost parental engagement in schools, but comes with strict guidelines to limit negativity in its forums and a “social contract” to financially benefit its schools.

At the National Association of Head Teachers conference in May school leaders raised concerns over “continued online abuse” from parents, while a survey of teachers in February by the insurance firm Ecclesiastical found more than a third of those contacted by parents on social media had received criticism or abuse.

The messaging service WhatsApp has also been used by protesters angry with LGBT and sex education at schools in Manchester, including reportedly sharing homophobic messages about teachers.

Susan Burton, the co-founder and chief executive of Classlist, said “one misinformed rumour can mean weeks of high-grade stress as poisonous online complaints swirl unseen in the digital ether”.

She created the app three years ago with Clare Wright when her family moved to Oxford and her attempts to get to know other parents were made difficult by her children’s new school saying data protection regulations stopped it sharing details.

The new platform allows parents to send and receive private messages, join sub-groups within the site – like volunteering or after-school clubs – and arrange events.

While a school’s parent-teacher association usually helps with set-up, moderation is largely down to parents.

But Burton said strict moderation and a code of conduct has made the app an “alternative to the WhatsApp problem”, insisting it is “not a forum for bullying teachers or negative talk.

“If there are genuine concerns, we tell parents to contact the school. We can flag concerns and often staff will respond to it.”

Teachers have also said it lightens their admin load, with parents using the app to ask questions about homework or missing uniform that would normally go through the school office.

Classlist includes event management systems (the app takes a 0.5 per cent commission on any ticket sales), maps to coordinate lift sharing, payment systems for fundraising and collecting money. It also has an eBay-style marketplace that encourages parents to add a donation to their school with every sale.

Crowned start-up of the year at the Bett Awards last year, Classlist is used by 2,500 schools in the UK and is expanding internationally. Funded largely through advertising, it is free for schools and parents.

It can also be a money-maker: if schools suggest an advertiser, 25 per cent of the revenue comes back to them.

Bob Harrison, a school governor and former education adviser for Toshiba, said there was a place for a “safe, positive environment”, but warned there could be “ethical issues” around paid advertising if unsuitable companies – such as betting firms – wanted to place adverts. Many schools already used similar apps.

“Schools are desperate for funds, and heads and governors are always seeking additional sources of funding, but extreme care has to be taken whenever you start to involve advertising and school children and learning.”

The government has a new focus on using technology to reduce teacher workload, a key part of Damian Hinds’s edtech strategy launched in April.