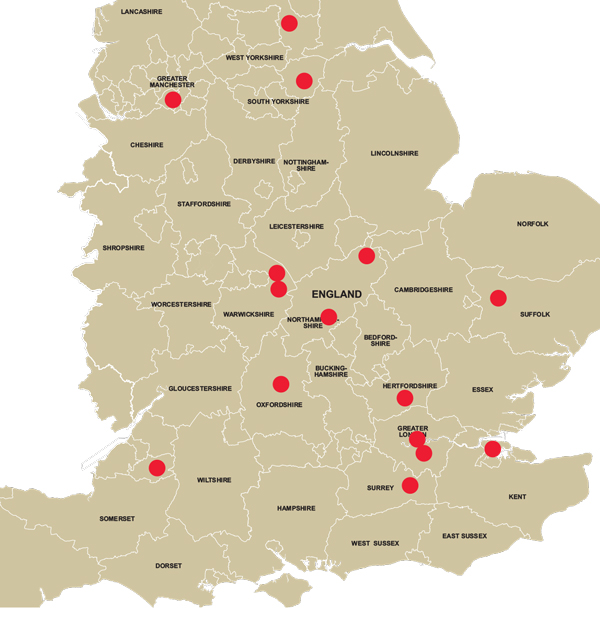 Nick Timothy, director of the free school group New Schools Network, this week said the north needed more free schools to drive up educational standards, which are lower than in the south.

Just three of the 18 free schools approved last week are in the north. Three others are in the Midlands.

Responding to this, Mr Timothy said that his research on the north and south ‘is exactly why we need to see more free schools opening across the whole country’.

He also said that local authorities had little motivation to open good new schools and critics of the programme were wrong to focus on schools opening in areas with few places.

But Mike Parker chief executive of Schools North East rebuffed the claim: “What the north needs and what the government is keen to see is school led improvement and we need initiatives that do this rather than saying that free schools are the answer.”

The group of new schools includes six that will cater for children with emotional/behavioural difficulties, or those with special needs.