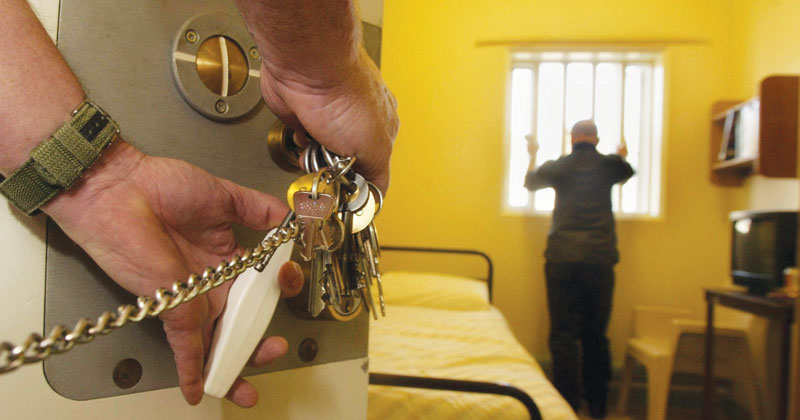 Academy trusts across the country are making all of their schools use the same exam board in a move similar to one recently announced for prisons.

The Ministry of Justice announced in August that it would appoint a single awarding organisation for exams in prisons to ensure continuity for inmates who moved to another institution during a course.

An investigation by Schools Week has now revealed that a number of multi-academy trusts around the country have already implemented the same system, claiming that sharing exam boards across secondary schools lowers teacher workloads and allows academies to share resources.

However, other trusts have insisted it is more important to uphold the autonomy of individual academies and consider local contexts when deciding on exam boards.

Delta Academies Trust, formerly known as SPTA, runs 17 secondary academies around Yorkshire, and said it has “worked hard” over the last year to standardise the exam boards used by its schools.

“The specifications are changing as courses move on to the new GCSEs,” a spokesperson explained. “This means that teachers are studying new specifications, creating new schemes of work, resources and assessments. This obviously has an impact on teacher workload.

Autonomy is a general principle for TKAT, rather than something specific to exam boards

“At Delta, standardising has allowed staff and heads of department to share these tasks and reduce the associated workload.”

The trust said a joined-up approach to exams also means that when certain staff are absent, central staff, who are “experts on the same specification”, can step in as additional support.

“We can also purchase textbooks in bulk, making it easier to get better value for money,” they added.

A spokesperson for the Harris Federation, which runs 24 secondary or sixth-form academies across Greater London, said it had “always” sought to harmonise exam boards to reduce workload through sharing resources.

“However, our academies are never compelled to do particular syllabuses, and they can and do sometimes choose to do otherwise,” she said.

However, a spokesperson for The Kemnal Academies Trust (TKAT) said that, although academies may share information, it is important to uphold individual autonomy.

“TKAT has not adopted a trust-wide strategy as we prefer to give our academies autonomy. However, at a regional level within the trust, our academies regularly share this information and collaborate closely where there is overlap,” they said.

“Autonomy is a general principle for TKAT, rather than something specific to exam boards. The board is committed to earned autonomy as the principle driver for improving standards and outcomes.”

Ark, which runs 18 secondary academies across Birmingham, Hastings, London and Portsmouth, said “the vast majority of schools” within its trust had “naturally chosen to follow the same exam boards in the majority of subjects”, as it enables staff to work together, share resources and run joint moderation days for teacher-assessed work.

Although Academies Enterprise Trust said its 29 secondary schools used the same exam boards in core subjects, academies can choose their boards in other subjects “to achieve a curriculum model that suits their children and their local context”.

A spokesperson for Plymouth CAST confirmed it used “a variety of boards across the trust to meet need” and there were “no plans” to change that.
United Learning also confirmed it did not, and would not, be putting all of its academies on the same exam boards.