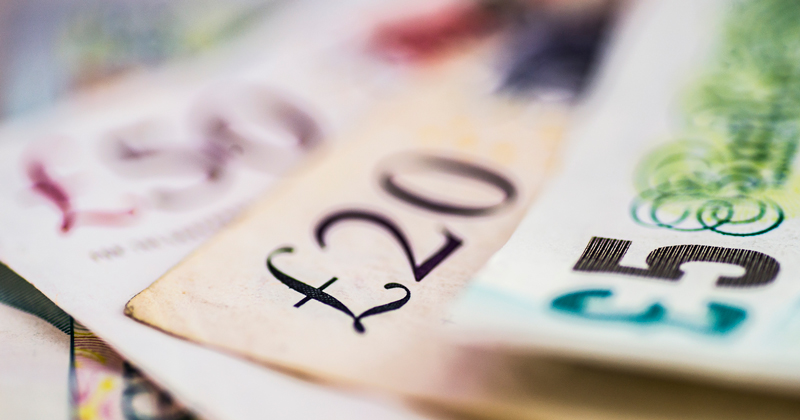 Some small private schools face a £3,800 hike in the fees they pay for Ofsted inspections, under changes proposed in a consultation by the Department for Education.

The government wants to increase fees for inspections of “non-association” independent schools – those that are not members of organisations like the Independent Schools Council – from April next year.

This includes many faith schools and other smaller private schools, like Steiner schools.

Under the proposed changes, schools with between 100 and 150 pupils on roll will see the basic amount they are charged for each inspection rise from £600 to £4,425, an increase of more than £3,800.

Even the smallest schools, those with fewer than 100 pupils, fees for each inspection will rise from £600 to £900.

Non-association independent schools are inspected every three years, but pay a third of their fees each year to spread the cost.

Under the proposed changes, smaller private schools will also see an increase in the surcharge they pay on top of the basic fees.

Schools with up to 150 pupils currently have to pay an additional £9 per pupil, per year. If the changes are approved, this will rise to £12.

The DfE is also proposing to bring in a new charge for “pre-registration inspections” for new private schools asking for approval from the government to open.

Two-year-old pupils will also be included in Ofsted’s calculations of the number of pupils at a school, thereby increasing fees for those that take younger pupils.

Meanwhile a “reduced tariff” for inspection fees currently charged when Ofsted only carries out a “light touch” inspection will be removed. This is because the government now says private schools should undergo full inspections every three years.

A rule that says the inspectorate can currently only charge a private school once per year, no matter how many inspections are carried out at a schools, will also be shaken up.

If approved, the changes will into force from April 2018. The consultation closes on December 6.

Many of the non-associated private schools inspected by Ofsted have come under serious scrutiny over the past five years. 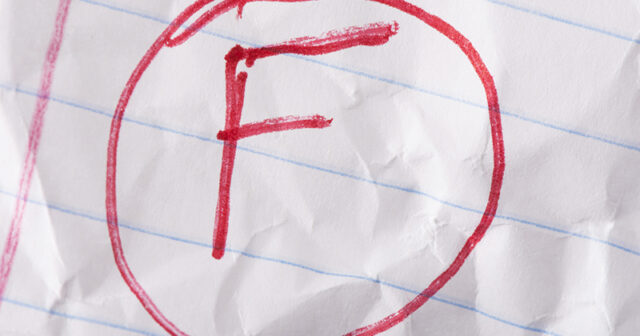 Nearly four in five private faith schools were rated as inadequate or requires improvement by Ofsted two years ago, after the inspectorate took over from the Bridge Schools Inspectorate, the discredited body that formerly inspected them.

Meanwhile a recent Schools Week investigation found that almost 200 of these schools, including other non-faith schools, had failed the independent school standards in the last three years and yet the DfE had closed only three in that time.

One school, Rabia Girls and Boys School in Luton, was still open as of last month despite seven separate failed inspections, and a personal letter about the school by former chief inspector Sir Michael Wilshaw to then-education secretary Nicky Morgan.