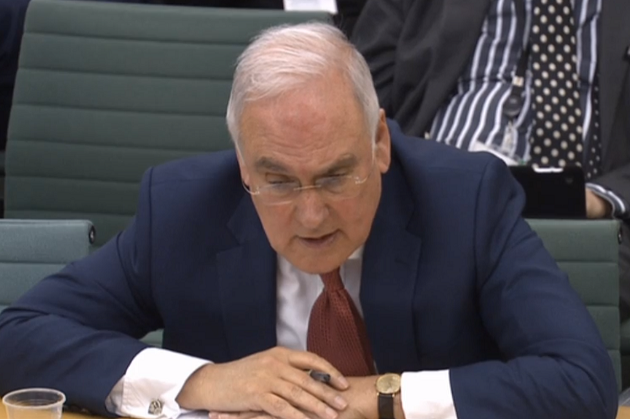 The role of regional schools commissioners (RSCs) is “not clear” and relationships between them and Ofsted are “a bit tense”, Sir Michael Wilshaw has admitted.

Appearing in front of the education select committee this morning, the chief inspector revealed he was “not clear what the RSCs do other than re-broker failing academies”, and expressed frustration with a lack of action on underperforming academies.

He also hinted at concerns over new coasting schools measures set out in the education and adoption bill, which is expected to receive royal assent next month.

Sir Michael said: “Sometimes relationships are a bit tense because we believe RSCs should be doing more with underperforming academies, not just those ones which fail, and that’s going to be a key issue once the bill goes through parliament on coasting schools.

“For example, in Cambridgeshire, where practically all academies are either inadequate or requiring improvement, I know my regional director had a pretty tense conversation with the RSC about what are you going to do about these underperforming academies, the ones that will fail unless you intervene quickly.”

Sir Michael also re-affirmed his desire to see Ofsted and RSC regions matched up, which they are not at the moment, but admitted the matter had not been discussed with ministers “in any great depth”.

His comments come after the education committee warned the government that RSCs’ roles were unclear to parents, and called for more information about their decisions and the precise detail of their jobs to be published.

A Department for Education spokesperson said: “Recent evidence demonstrates the effectiveness of regional school commissioners, showing they are using their local knowledge to hold schools to account. Thanks to that expertise and the support of headteacher boards, they are able to take swift and targeted action to tackle underperformance rather than schools being left to stagnate under local authority control.

“In addition to this RSCs provide crucial support to schools by approving academy conversions, recruiting new sponsors and setting up Multi Academy Trusts to provide a structure for sustaining support and raising standards in schools.”