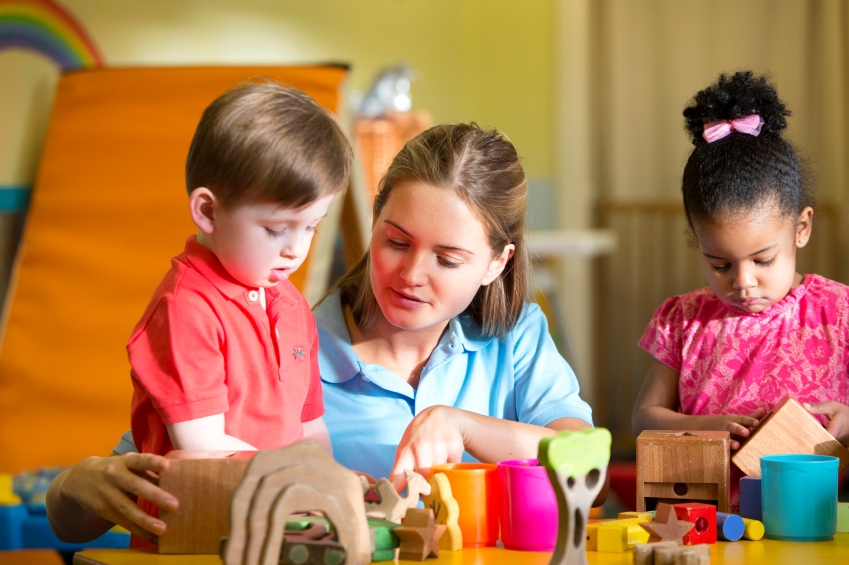 School-based childcare provision will no longer be visited by external inspectors from next year after Ofsted announced it was bringing its early years inspections back in-house.

Inspections of early years provision, both in schools and standalone, have been contracted out to Tribal and Prospects since 2010, but Ofsted has confirmed their contracts will not be renewed from April next year.

Instead, visits to early years providers will be managed directly by the watchdog, which will once again directly employ inspectors and be responsible for their training  and have “complete oversight” over the quality of inspections.

Ofsted made a similar move with its inspections of schools and further education providers last September, bringing hundreds of staff back under its direct control.

Nick Jackson, Ofsted’s director of corporate services, said Tribal and Prospects had “successfully delivered” inspection work for Ofsted since 2010, but that it was the “right time” for the watchdog to consider “what the next steps should be”.

He said: “We have decided that early years inspection should be brought in line with schools and further education and skills, with Ofsted directly managing all inspections.

“With our experience of bringing schools and further education inspections under our control, we are confident that we can manage this transition smoothly.”

The move has been welcomed by UNISON, which represents early years inspectors, and campaigned against the original outsourcing in 2010 over fears around “quality and accountability”.

National education officer Jon Richards told Schools Week: “We are delighted they are bringing our members back in-house. This is good news for staff, providers and young children.”

Ofsted confirmed it was in talks with staff at the two contractors about the transition, but said it was too early to say how many would be transferred to the watchdog next year.

A spokesperson for Tribal said the move had been anticipated following comments made by chief inspector Sir Michael Wilshaw last year, and said the company had been “honoured” to play its part in the delivery of early years inspections.

He said: “While a prestigious contract, this area of work represents a small part of Tribal’s business. Our core focus of activity is the provision of software and services to the international education market, where we are well placed to benefit from continuing demand.”

A spokesperson for Prospects said the company was “very disappointed” with the decision, and claimed the “innovative and quality services” delivered through outsourced inspections had led to “significant quality improvements, as well as increased efficiencies”.

He said: We have developed a highly flexible, committed and talented workforce to deliver these improvements.

“Notwithstanding the above we will work closely with Ofsted to ensure an effective transition to the new arrangements.”