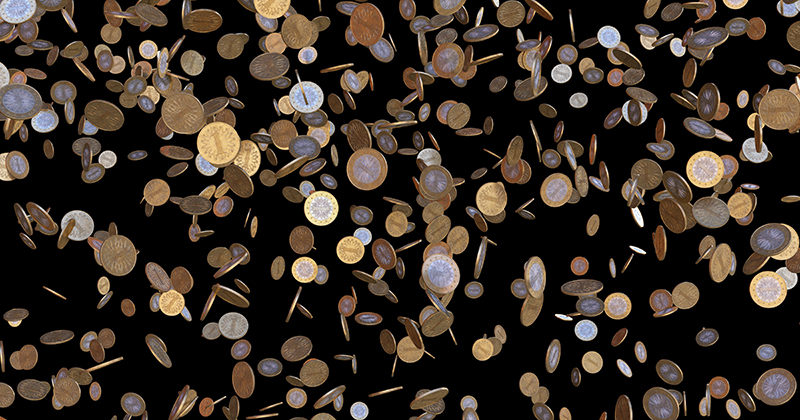 The head of an academy trust with just one school saw his pay rise to at least £280,000 last year – despite already being one of the best-paid school bosses in the country.

Although the employee is not named in the trust’s accounts, The Times reported in November that the trust’s highest paid employee is its accounting officer and headteacher, Sir Kevin Satchwell. The trust did not respond to a request for comment.

The pay hike comes as some trusts are reducing leadership pay amid growing government scrutiny.

But others are still awarding higher salaries. Schools Week revealed last month that Colin Hall, the head of the single-academy trust Holland Park School in Kensington, west London, received a rise to at least £270,000 last year.

Provisional data for last year’s GCSE results show the school had an above average Progress 8 score of 0.4 and had 76 per cent of pupils achieving a grade 5 or above in English and maths, compared to a local authority average of 43 per cent.

Thomas Telford School opened in 1991, as one of 15 city technology colleges created to encourage private companies to invest in education. Its board members still include building materials company Tarmac Holdings and philanthropic organisation The Mercers’ Company.