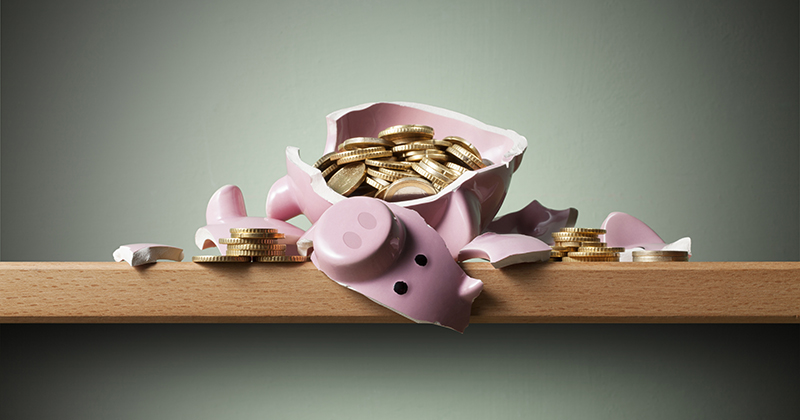 An academy trust has been told to re-broker its only school to another chain following a second warning about its finances.

Hinckley Academy and John Cleveland Sixth Form Centre in Leicestershire has been heavily criticised in a financial notice to improve issued by the Education and Skills Funding Agency.

The financial warning is the second received by the trust, after it was first commanded to improve its financial position in May 2016.

The new notice, which was sent on January 16 and published today, tells the trust that it must “take all actions it can to secure re-brokerage of Hinckley Academy and John Cleveland Sixth Form Centre into a multi-academy trust.”

If re-brokerage to another MAT does not take place, the notice says the ESFA will apply something called a “qualifying floating charge” to recover £110,000 in additional funding paid to the trust in November.

In a letter from Mike Pettifer, director of the academies and maintained schools directorate at the ESFA, to the trust’s accounting officer Richard Cahill, Pettifer said he remained “concerned about the weak financial position of the trust, the inability to balance the budget and failure to meet the existing conditions of the previous financial notice to improve”.

He noted “multiple breaches” of the conditions outlined in the previous notice since May 2018, including a failure to contact the ESFA at an early stage to advise that its 2018-19 finances were “deteriorating” and requesting “additional non-recoverable funding” in September 2018.

He said the trust continues to “operate an in-year and cumulative deficit” without an “effective recovery plan”, and said the new notice reflects “the worsening financial position of the trust and continued concerns on governance and oversight of financial management by the Board of Trustees.”

The school was rated ‘inadequate’ and placed in special measures after an Ofsted inspection in May warned that pupil outcomes “have been far too low” and criticised teaching, governance and attendance at the school.

However, a monitoring visit in December said the trust was taking “effective action towards the removal of special measures” and that its action plan was “fit for purpose”.

The trust has not yet published its financial accounts for 2017-18.

Under the terms of the notice, Hinckley Academy and John Cleveland Sixth Form Centre must submit a revised financial recovery plan and a schedule of when it will repay “recoverable funding” provided by the ESFA. If it has not managed to re-broker the school by February, the trust must also demonstrate “strengthened governance arrangements”.