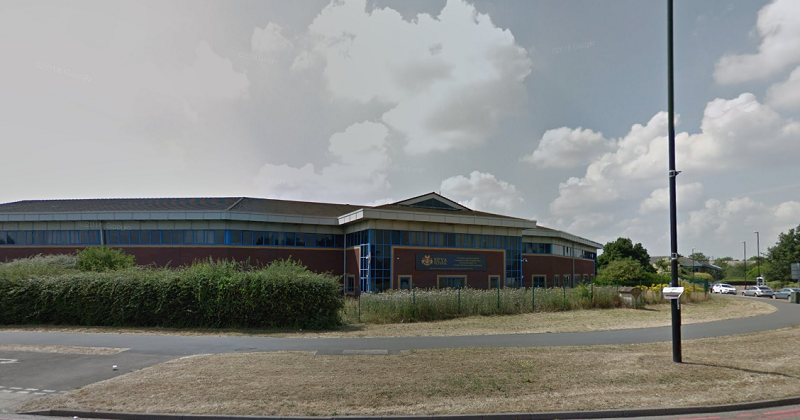 A local Sikh community has called on the education secretary to intervene in the case of a faith school it fears is being pushed into joining a trust that it claims does not reflect its beliefs.

The case reveals how minority-faith-based academies do not have the same government support in academisation as other faiths.

The local community of Coventry all-through free school the Seva School has come together with national Sikh organisations to request that education secretary Damian Hinds meets parents to address concerns about the school joining the Nishkam School Trust.

Seva School, which has been in special measures since September 2016, is run by the Sevak Education Trust, but needs to be rebrokered to a new sponsor.

Local groups claim the DfE is pushing the Nishkam School Trust as its preferred choice, even though parents favour the Khalsa Academies Trust.

While Nishkam is registered as having a Sikh religious character, parents from Seva have argued that the trust operates a “self-created multi-faith ethos model” and does not offer a mainstream Sikh education.

A spokesman for the Nishkam School Trust rubbished the claim, adding it is “mainstream Sikh-faith trust”.

While the Catholic Church and the Church of England have formal “memoranda of understanding” drawn up with the Department for Education to safeguard the religious values of their schools during the academisation process, the government only works with minority-faith groups on an informal, individual basis.

Over 750 individuals have now written letters to MPs rejecting the transfer.

The Sikh Council of Gurdwaras Coventry also claimed the situation would not be the same for a Catholic School, saying “the Department for Education should not assume that one size fits all for the Sikh community”.

Seva’s trustees claimed they have had “little choice” in the future of the school, and suggested that resistance to joining Nishkam had delayed Seva being given government approval to acquire a “desperately needed” new school building.

Lord Singh, director of the Network of Sikh Organisations, which has worked with Seva School over a number of years, described the DfE’s approach to rebrokering the school as “unacceptable”.

To claim that Seva and Nishkam “share the same ethos” arises from “ignorance” and “arrogance” he added.

However a spokesman for the Nishkam School Trust said claims made against it “are simply incorrect”.

The trust is “a mainstream Sikh-faith trust” and “a successful and approved academy sponsor with a widely recognised track record of success and a capacity to grow,” he said.

A DfE spokesperson said the rebrokerage will ensure pupils get the “best possible education”.