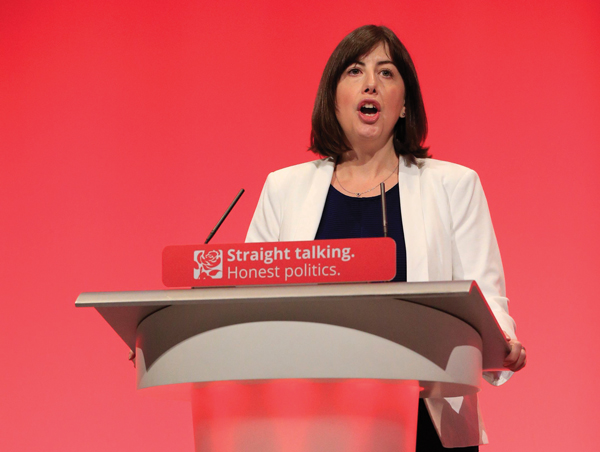 In a letter to Labour leader Jeremy Corbyn, Powell wrote that his leadership of the party was “untenable” and that he was “unable to command the support” of the cabinet and country.

Powell is the fifth cabinet member to resign from the Labour cabinet so far, with more still expected to follow.

Selected by Corbyn last September to take the education position, Powell admitted she was surprised by the decision as she “hardly knew” him.

Raised in a family of teachers and talking often of her three school-aged children Powell took to the role well, winning plaudits for her boisterous opposition to government policies, including forced academisation and teacher shortages.

Powell’s resignation follows the departure of four other cabinet members, as senior Labour figures agitate to remove Corbyn in the wake of the Brexit decision.

Powell wrote in her letter that the Labour party now faces an “existential threat” and must rebuild its support among traditional voters.

She wrote: “I do not believe you understand their [voters] concerns sufficiently to re-engage with these communities.”

An article in the Sunday Times by Powell’s opposite number, the education secretary Nicky Morgan, has led to political commentators including Morgan in lists of contenders for the Conservative Party’s future leadership.

Morgan said that the Conservatives must seek to heal divisions in the country and focus on the “one nation” agenda on which Cameron stood for election last year.

Morgan’s office have denied that she intends to run for leader.

I've just spoken to Jeremy Corbyn to tell him that with regret I'm resigning from the Shadow Cabinet. pic.twitter.com/deLbWYaczd