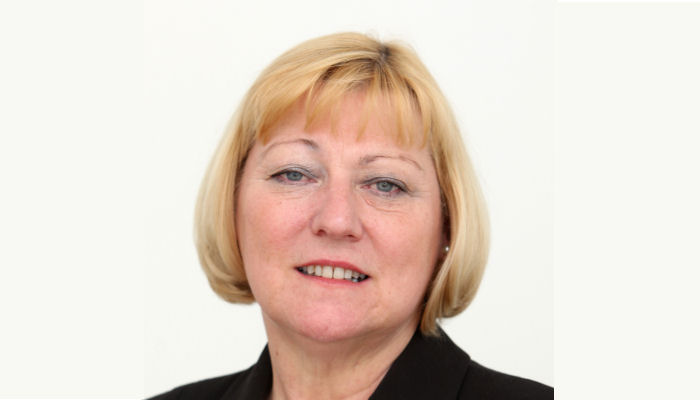 Glass, who is the MP for North West Durham and a former senior local education authority worker, most recently served as shadow Europe minister in Jeremy Corbyn’s frontbench team.

Her promotion comes after Powell became one of about a dozen members of the shadow cabinet to resign over the weekend, citing concerns about Corbyn’s leadership.

Glass has been an MP since 2010 and previously held various roles in the education sector. She is an expert on special educational needs and has advised the government and councils across Yorkshire and the Humber.

It is not yet known if the current serving junior members of the team will stay on in the reshuffle, but Jess Phillips, the Birmingham Yardley MP who has served as parliamentary private secretary to the education team during Powell’s tenure, has also announced her resignation on Twitter.

Seems slightly highfalutin to resign as I was just the PPS in the Education Team but it was Lucy who asked me, she is gone. So am I.