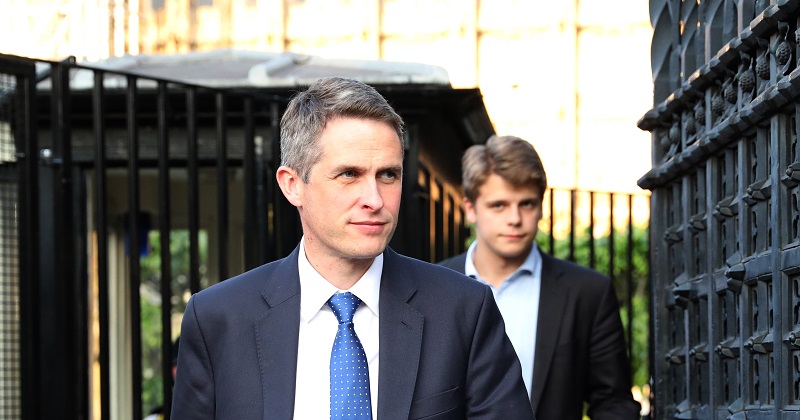 The Department for Education has today launched a review into tackling the “postcode lottery” of support services available for children with special educational needs and disabilities (SEND) – just five years after launching its own major reforms to the sector.

The SEND review aims to improve the services available to families and equip school staff to respond to children’s needs, the DfE said on Friday.

It was revealed last week that the budget for schools would rise by £7.2 billion in 2020-21, which includes £700 million earmarked for pupils with special educational needs.

The DfE said the review would help to improve capacity and support for families in England, as well as improve value for money.

In September 2014 reforms for children with SEND came into effect, designed to offer “simpler, improved and consistent help” for children and young people with additional specialist needs.

But since the reforms, the services and access available for pupils with SEND have been heavily criticised.

Leading think tank IPPR North found earlier this year that the amount of funding available for pupils with SEND had reduced across England since 2015. Meanwhile, the number of pupils with SEND has risen for a third consecutive year.

The new review will look at how the system has evolved since the 2014 reforms and it will explore the role of health care in SEND in collaboration with the Department of Health and Social Care.

Williamson said: “Our reforms in 2014 gave vital support to more children, but we know there have been problems in delivering the changes that we all want to see.

“So it’s the right time to take stock of our system and make sure the excellence we want to see as a result of our changes is the norm for every child and their families.”

The government said the review will align incentives and accountability for schools, colleges and local authorities to make sure they provide the best support for children and young people with SEND.

It will assess what is behind the rise in education, health and care (EHC) plans, as well as making sure support is consistent across the country.

James Jamieson, chairman of the Local Government Association, said: “We are keen that this review also considers inclusion because we want to see all schools become more inclusive, so that more children with high needs can be appropriately supported in mainstream schools.”

He added that since the reforms, which extended eligibility for SEND support, councils have seen nearly a 50 per cent rise in children and young people with EHC plans – reaching 354,000 in 2019.

Caroline Dinenage, care minister, said the review will be “crucial” in revealing which parts of the system are working well and which are lagging behind.

The government has also announced Tony McArdle, lead commissioner in Northamptonshire County Council, will be the new chair of the SEND System Leadership Board.

The board will bring together sector leaders across education, health and social care to drive improvements.

He will also act as an independent advisor to the review, alongside Education Endowment Fund chair Sir Kevan Collins and Anne Heavey, national director of Whole School SEN.