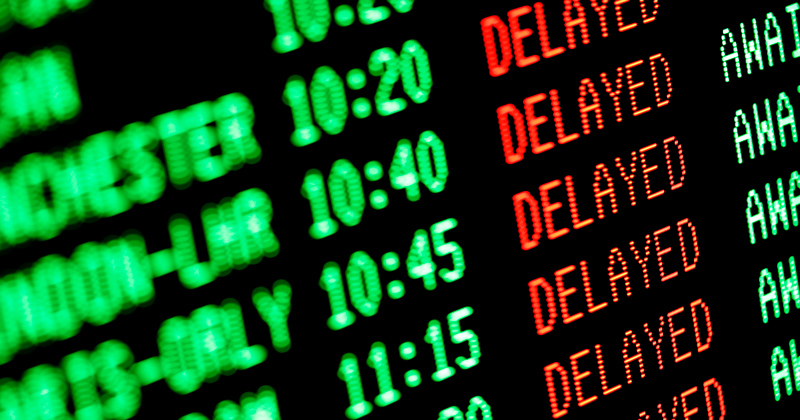 The government has failed to meet its third deadline to publish the long-delayed SEND review, leaving the sector “in limbo” again.

But nearly two years on and no review has been published.

Meg Hillier, the chair of the public accounts committee (PAC), said the latest delay was “unbelievable” at a time when the sector “needs it more than ever”.

“People out there are desperate, the system has got problems, everyone knows that and that’s why the review is underway, people are left in limbo. 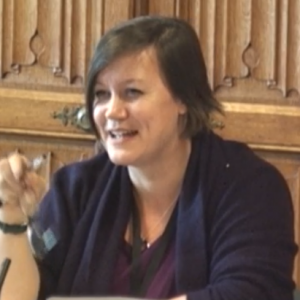 “With education facing such challenges as a result of Covid, this shouldn’t be seen as something as outside of the Covid support work. It needs to be actually embedded in that.”

In April last year Williamson said it was likely that the pandemic response would delay the review.

In September he told the education select committee the review would be published in the “early part” of 2021, which was later than he “would have liked”.

In March, Vicky Ford, the  children’s minister, said the pandemic had “unavoidably” delayed the review and “altered the context in which it will be implemented”.

Signalling a delay, she said the government’s ambition was to publish proposals for consultation in the “spring of 2021”.

Appearing at the PAC that same month, Susan Acland-Hood, the Department for Education’s permanent secretary, confirmed the review and accompanying green paper would be published “towards the end of June”.

But as of Thursday, nothing had been announced.

Acland-Hood and other senior DfE officials will be challenged on the delay when they appear before the PAC on July 15 as part of an inquiry into school funding.

Adam Boddison, the chief executive of the National Association of Special Educational Needs, said there was a real chance the SEND review could get lost with “the processes of the everyday” if it was not published before the summer break. 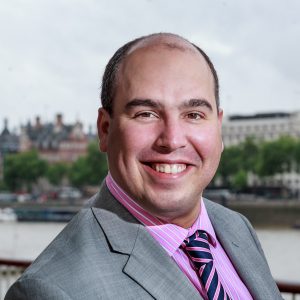 “We’ve already seen what’s happened with Kevan Collins and catch up… there’s a real concern it could go the same way if it isn’t published soon.

“We need to do this sooner rather than later. It’s already been elongated, and we can’t afford any more delays.”

The government’s major SEND reforms in 2014 promised to offer “simpler, improved and consistent help” for children and young people with additional specialist needs.

But since the reforms, services and access available for pupils with SEND have been heavily criticised.

The government has promised the review would help to improve capacity and support for families in England, as well as improve value for money. It would also align incentives and accountability for schools, colleges and local authorities and assess what was behind the rise in education, health and care (EHC) plans.

Simon Knight, a headteacher and national leader with Whole School SEND, said while it was “essential” the government took time to understand the “scale and complexity” of changes needed, “every delay extends the time for those children and families who are not getting what they require”.

“There needs to be better communication regarding why these delays are occurring, so that we can be confident that it isn’t because of a lack of urgency.”

The DfE said it wanted to balance a “commitment to deliver real, sustainable change with ensuring that any reforms will reflect the impact of the pandemic”. It remained committed to publishing proposals for consultation “as soon as possible”.