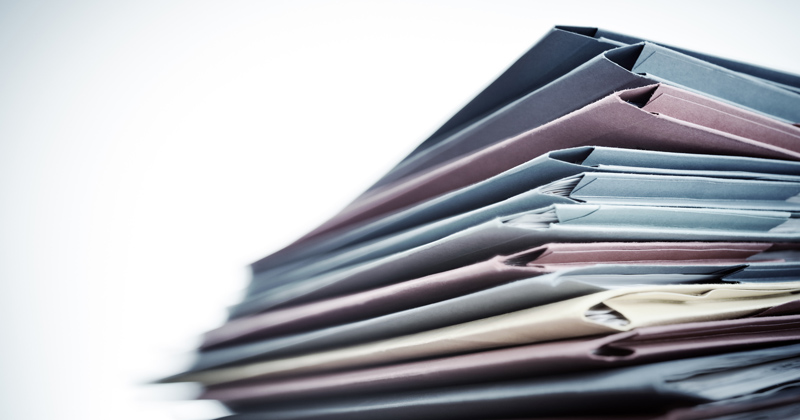 The Department for Education has finally published the warning notices it issued to underperforming private schools, over two years after a Schools Week campaign first pressed to make the information public.

Nine notices issued in September and October 2017 were published today. They reveal how each school failed to meet national standards for education, safeguarding, governance and other areas of private school operation.

An Ofsted report for Walthamstow Montessori School reveals its leaders did not know about the independent school standards until the school was inspected last year. It also had no arrangements for governance and no formal assessment systems.

A spokesperson for the school said: “All issues were immediately evaluated and addressed and an action plan was created and submitted in September 2017.

“An ambitious plan of improvements was already in place and this has resulted in many enhancements and positive changes throughout the school and its curriculum.”

Safeguarding failures were identified at a number of the schools, including Purneck View School, a residential school for autistic children, and Salisbury Cathedral School, while fire safety issues were raised about both Tarbiyyah Primary School and Redstone Educational Academy.

At Tarbiyyah there was “evidence of possible illegal smoking indoors” and disrepair of fire escapes, as well as “shortcomings in the medical accommodation on the site”. Redstone’s checks of the fire safety systems had not been consistently recorded.

The chair of the governing body at  Tarbiyyah told Schools Week: “The internal smoking and disrepair of fire escapes were identified in a risk assessment we carried out of a potential building. We were not occupying those premises.”

The existence of the warning notices was first revealed in December 2015 after a joint investigation by Schools Week and the Yorkshire Post that used the Freedom of Information Act to obtain a damning dossier of the previously unpublished documents.

The investigation uncovered 110 statutory improvement notices handed to private schools over a 16-month period. It also revealed that during that time, private schools had breached the minimum independent school regulations 410 times.

A subsequent Schools Week FoI request showed that 131 improvement notices were issued to independent schools from January to November 2016.

The DfE claimed in January 2017 that it would imminently begin routinely publishing these notices online, but it did not publish a single notice until the nine released today. This collection is also incomplete: it does not include any notices issued before the start of the 2018 academic year.

Ofsted reports for Dame Catherine Harpur’s School reveal that leaders failed to carry out proper checks on “the suitability of all members of the proprietorial body”, and had not ensured the “prohibition from teaching check is completed for all teaching staff”.

This led to a warning notice in September 2017, however a follow-up Ofsted visit found that the school had managed to meet all the independent school standards by November 2017.

Warning notices are issued to private schools when there has been a “substantial number of regulatory failures”. If a school receives a warning notice, it must submit an action plan showing how it will meet the independent school standards in future, and schools can be closed if they fail to act.

Private schools are supposed to publish the notices on their websites, but research by Schools Week revealed that many did not.

Melissa Benn, the founder of the Local Schools Network charity, who chairs of state school campaign group Comprehensive Future, commented that the information should be systematically “available to all”.

“It does no one any favours – be it the pupils, parents, the school or the wider public – if problems can be concealed from public view. Transparency is an important principle,” she said at the time of Schools Week’s investigation.