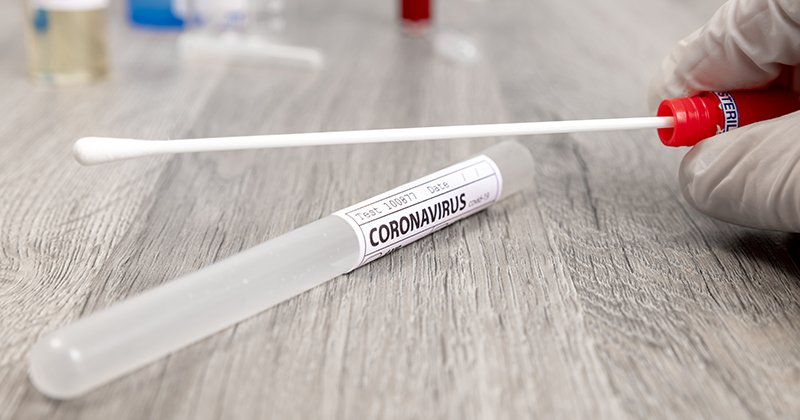 Secondary schools and colleges will be allowed to start testing pupils on-site before March 8, the Department for Education has confirmed.

Increasing numbers of leaders have been calling for clarity on the matter since the announcement earlier this week that secondary school pupils will be tested four times – the first three on-site – when they return to school.

Schools were originally told they would have to conduct the four tests in the first two weeks after schools reopen more widely. But despite leaders being given “discretion” on how pupils are tested in the first week back, some had raised concerns about the logistics of testing large numbers of pupils in a short period.

The DfE has now confirmed in a bulletin to leaders that schools and colleges may start testing pupils before March 8 “if they would like to do so”.

Participation will be voluntary and “at the discretion of each school or college”, and schools will still be expected to follow operational guidance, the DfE said.

Students being tested before March 8 “must maintain social distance and must go home after their test result”. After schools reopen officially, secondary pupils will be able to start attending for lessons after their first negative result.

Secondary schools are still expected to do three on-site tests between three and five days apart. Pupils will then be asked to conduct their fourth test at home, and then test themselves twice weekly in the weeks thereafter.

The DfE has said that testing at home “should not start” until the week commending March 15.

Schools and colleges will also “need to consider the transport implications of testing before Monday March 8”, the DfE said.

The government announced earlier this week that staff in primary and secondary schools will be provided with home testing kits to test themselves at home twice a week.

The DfE said today that schools would start receiving deliveries of home testing kits for staff from today, with deliveries set to continue until March 2.

From March 8, schools will automatically receive a restock of at-home kits so pupils can collect them after their third on-site test.

Schools will also receive a replenishment of kits for on-site use next week to ensure they are “ready to test pupils and students on-site at least three times when they return”.