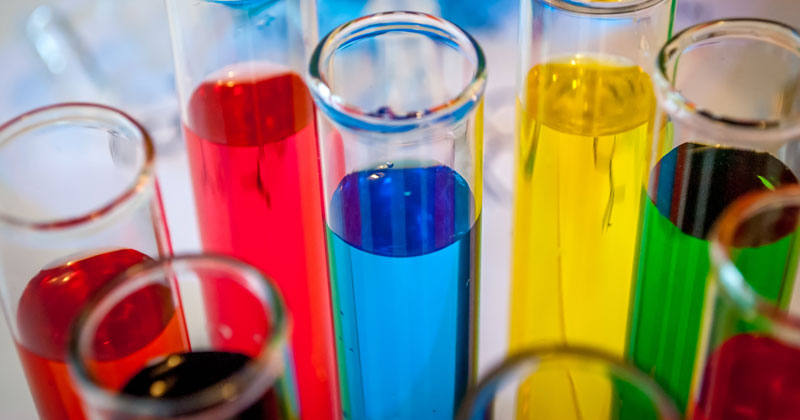 Science teachers need clarification on what counts as a “strong” and a “standard” pass in the combined science GCSE because they cannot predict outcomes, policy experts have claimed.

Pupils taking the double-award combined science GCSE will get two numbered grades, such as a 5-4, rather than just one, when they sit their papers in 2018.

This is to reflect the fact the combined science should count as two subjects rather than three.

Individual numbers will not relate to any particular paper, but the system is meant to “more accurately” differentiate marks across a 17-point grading system, rather than just nine, according to Ofqual.

But while the broader range of marks is fairer in terms of differentiating between pupils’ progress, according to the ASCL’s David Blow, schools and unions are unclear about what counts as a strong or standard pass – that is, whether a strong pass is represented by a 5-4 or a 5-5, and a standard pass by a 5-4 or a 4-4.

Richard Needham, chair of trustees at the Association for Science Education, said the lack of clarity was causing teachers “a lot of anxiety” because many senior leaders were still insisting they predict the grades of pupils.

“Why don’t we have a 4 or a 5, and then we know where we are?” he asked, pointing out that schools should try to put the issue of where the exact boundary might fall “into perspective” and concentrate on teaching to the best of their ability instead.

At the moment teachers are flying blind

Anne Heavey, a policy advisor at the National Education Union, guessed the strong pass would be a 5-5, but said that school leaders needed “absolutely clarity” on the matter.

“Science leaders and heads should probably work towards the assumption that a strong pass is two 5s,” she said. “But at the moment teachers are flying blind.”

Science teachers on Twitter have also expressed worry EBacc pass rates could be affected, placing heads of department under yet more pressure, if pupils who would have been within the 5 boundary in other subjects do not count as having a strong pass in combined science.

Under the current system, a pupil who moves into the 5 boundary by a few marks will get a 5-4. Those who are in the upper half of the 5 boundary get a 5-5, Schools Week understands.

If a 5-5 is what counts as a strong pass, pupils just within the boundary of a 5 won’t count as having one. However, Blow, a headteacher, pointed out that the EBacc will move to an average point score in 2018, which is when the new combined science exam will be sat by pupils.

As such, the strong/standard pass boundary will not matter in terms of EBacc measures, he said.

The system also allows for a more accurate Progress 8 measurement, he said, “because it differentiates between pupils to a greater degree”.

When Schools Week approached Ofqual, a spokesperson directed us to a document on changes to GCSE science, in which the regulator said it “understands the concerns about the possible complexity of a 17-point grading scale”.

However “it is important that the grades for combined science reflect the fact that it is a double-award GCSE”, it added.

“We think a system that changes only one grade at each grade boundary is fairer,” it concluded.

Schools Week has approached the Department for Education to confirm which numbers count as which.