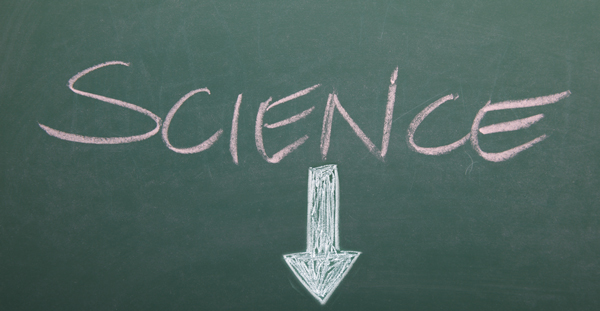 GCSE results day 2016 has revealed a dramatic drop of 3.8 per cent in the A*-C rate for science, resulting from significant changes to student entry patterns.

This striking decline has been put down to the trends in entry for science, which reveal an increase in students who had previously been entered for other qualifications and are now being taught GCSEs but are performing less well.

The change in entry patterns is likely to have been motivated by the introduction of the Progress 8 accountability measure this year.

Science is an integral part of the new system by which schools will be judged this year, and alternative science qualifications, such as BTECs, do not count towards final results.

The number of 16 year olds entered for science this year saw 22.5 per cent growth to a total of 254,964, reflecting this trend for performance measures drawing students into science GCSEs rather than other qualifications.

Entries for all age groups in combined science ballooned, with additional science increasing by 10.5 per cent to 368,033.

The number of entries from all age groups in biology, chemistry and physics also rose by 3.6, 5.7 and 4.6 percentage points respectively.

In contrast, there was a large decline in entries for further additional sciences, as higher ability candidates opted to take separate sciences instead.

Students who chose to move from combined science to study the subjects separately appear to be among the most able from the combined science group, but they are lower ability than those previously taking biology, chemistry and physics.