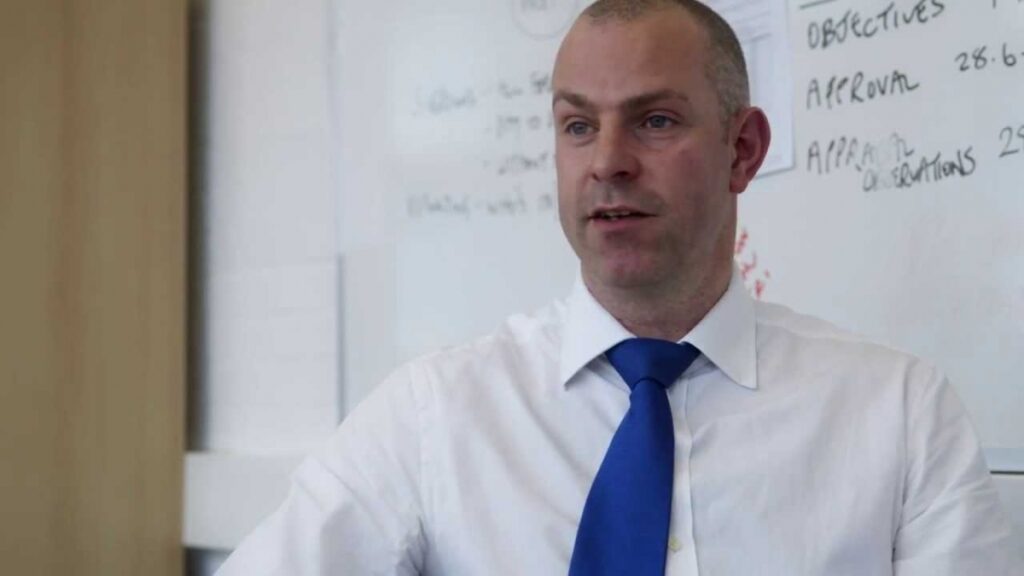 A teacher and blogger who will feature in the upcoming Schools Week out on Friday has been named in the Sunday Times’ most influential education list.

Ross Morrison McGill, interviewed for the profile in edition 17, is the only state school teacher among 20 names to feature in the list of people whose “talent and dedication in their chosen field is an inspiration to many” according to the national newspaper.

Mr McGill, who is a blogger on teachertoolkit.me, is deputy head teacher at Quintin Kynaston Academy in St John’s Wood and author of 100Ideas: Outstanding Lesson.

He also created @STLChat on Twitter, which brings together 700-1,000 aspiring and senior leaders on the web every Sunday across the UK as well as other online initiatives.

Other names among the top 20 are National Union of Teachers general secretary, Christine Blower, and head of Ofsted, Sir Michael Wilshaw.

You can find out all about Ross Morrison McGill in this Friday’s edition of Schools Week. Sign up for a four-week free trial here.