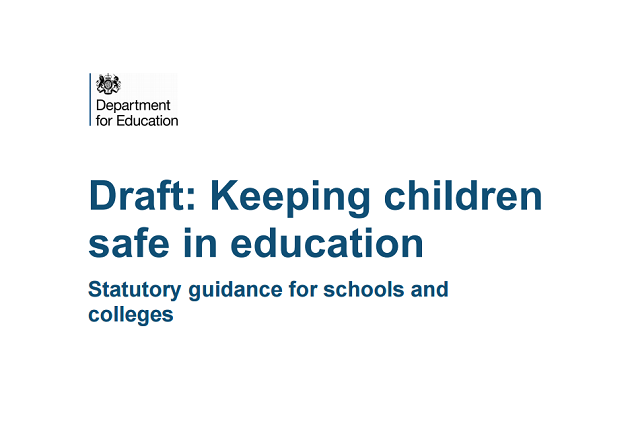 Safeguarding training for school staff could become an annual requirement under new plans set out by the government.

The Department for Education is consulting on proposed changes to its statutory guidance on keeping children safe in education.

The draft proposals would increase the frequency at which schools must train their staff on safeguarding and child protection policies. They currently only must do so every two years.

Governors, councils and sponsors could also be ordered to ensure children are taught about safeguarding, including online. At the moment, they are only required to “consider” teaching and learning in this area.

The document goes on to say: “[Online safeguarding] is an important topic and the assumption is the vast majority of governing bodies and proprietors will already be ensuring the children in their school are suitably equipped with regards to safeguarding. But we are keen to hear views as to the change in emphasis.”

Sally Bates, from the National Association of Headteachers, said that although school leaders already did many of the things set out in the proposals, she welcomed the requirement for more frequent training.

She said making personal, social, health and economics education (PSHE) compulsory would “free up the appropriate time within the school day to address this important issue”, adding: “Schools also need the right support in choosing and managing IT systems, which we hope the government will also take into account.”

The updated guidance would also require schools to “filter and monitor” pupils’ internet use to protect them from “harmful and inappropriate material”, with examples used in the document including pornography, Daesh propaganda and information on how to travel to Syria.

The department claims that such a requirement would be a “proportional and reasonable” measure, and said it was of the view that creating the requirement would not create “additional burdens” for the vast majority of schools.

Most of the other proposals re-order the government’s guidance and clarify points. The consultation asks for feedback on the existing guidance, and asks if it makes clear the responsibilities of schools, their governors and their staff.

The consultation can be found here, and is running until February 16.