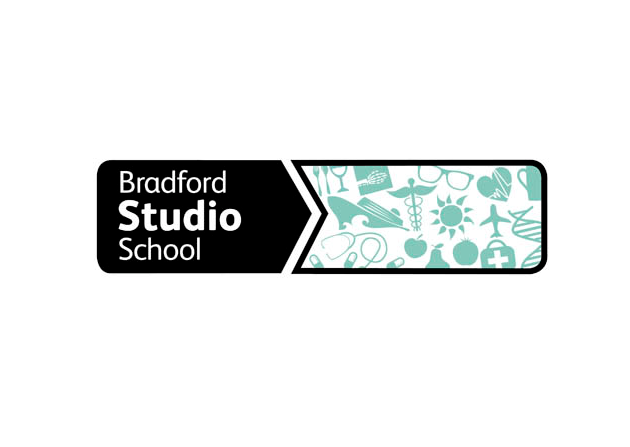 A studio school with just 25 pupils on its roll will close next year after its sponsor admitted a “lack of local demand”.

Bradford Studio School opened in 2012 as the country’s first specialist travel and hospitality training centre and aimed to attract 300 pupils.

But its sponsor Bradford College Education Trust has this week confirmed the school’s pupils and staff will move to another site from January, and the school will officially close in July.

The trust said a decline in pupil numbers, increasing financial challenges and staff capacity issues had forced the “difficult decision” to close, which has now been agreed by government.

The 25 existing pupils, along with all staff, will transfer to Bradford College’s Samuel Lister site from next month.

A trust spokesperson told the Telegraph and Argus that the school was “no longer financially viable”, while chair Richard Wightman said the wellbeing and success of students at the school was “paramount” and that support would continue to be offered to pupils to help them with the “next step in their education or career”.

It follows recent announcements by the Midland Academies Trust that its studio school sites in Hinckley and Nuneaton would close in the summer because low pupil numbers made them “economically unviable”.

The Hinckley school, which opened in 2012, and the Nuneaton branch which followed a year later, had places for up to 600 pupils, but only had a combined roll of 157 this year.

It also comes after University Technical Colleges in Hackney and Walsall closed following similar recruitment problems, and after a Schools Week investigation revealed some of the vocational free schools were not having as much of an impact on pupil numbers at nearby schools as expected.