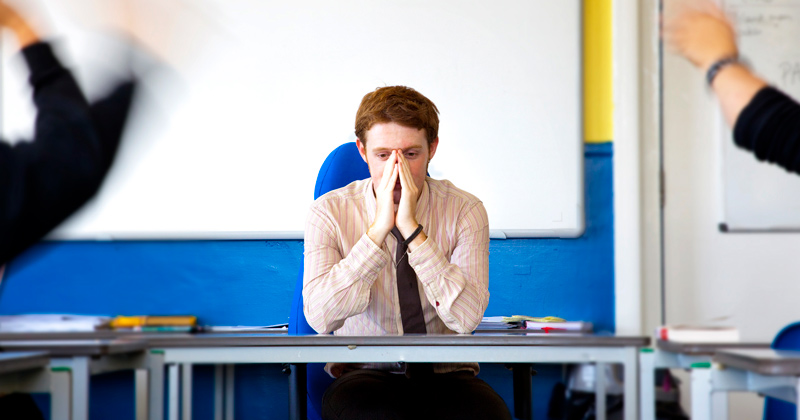 A company that trained school support workers is to cease its apprenticeship programme after Ofsted labelled it “weak” – warning of poor support from headteachers.

Inspectors rated apprenticeships provided by Expanse Group Ltd as “inadequate” following an inspection in September. They said the firm’s leaders and managers did not ensure the schools supported their apprentices to receive sufficient time for off-the-job training.

But Ofsted also took aim at headteachers at the schools that employed the apprentices, warning that they “do not have a sufficient understanding of apprenticeship programmes” and, therefore, “are unable to support apprentices effectively”.

Assessors do not involve school staff when reviewing apprentices’ progress, inspectors said. Consequently, headteachers and staff are “not sufficiently aware of the knowledge, skills and behaviours their apprentices develop off the job and how they can integrate theory into practice effectively to benefit their school”.

Under the levy, many schools have to pay 0.5% of their payroll bill into a central pot, from which they can claim back funding to train staff. The targets require schools with 250 or more staff to hire 2.6% of their workforce as apprentices each year.

Expanse is one of dozens of companies offering training for school apprentices. At the time of its inspection, the firm had 34 apprentices undertaking an apprenticeship in supporting teaching and learning in schools, most of them studying at level 3 and working at schools across two local authorities in Greater Manchester.

Ofsted said schools using the firm should have participated in reviewing apprentices’ progress and given apprentices “sufficient time to complete off-the-job training during working hours”.

In its response to the inspection report, Expanse said it now plans to stop running apprenticeships and focus on the rest of its provision, which was rated as “requires improvement”. However, the firm did point to a wider issue with apprenticeships in schools.

But Mary Bousted, joint general secretary of the National Education Union, said it was “no surprise” school leaders are struggling to deliver apprenticeships in their schools.