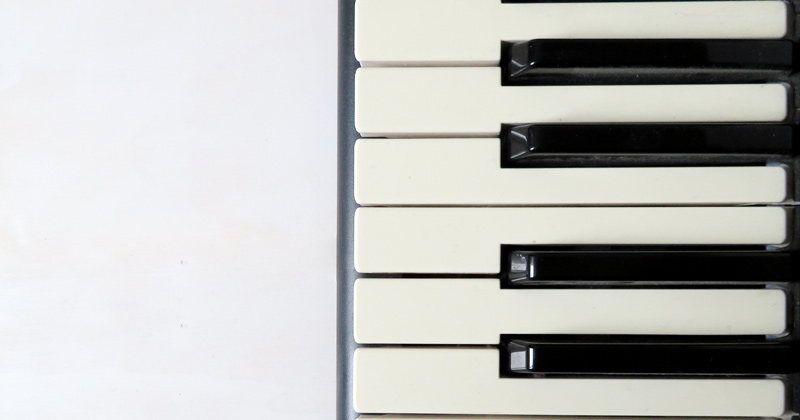 The government has come under fire for choosing just three serving school leaders for its 14-strong panel that will develop its new “model” music curriculum.

Nick Gibb, the schools minister, announced the panel members on Friday, saying that they would develop a non-compulsory “sequenced and structured template” in music for key stages 1, 2 and 3. They include Julian Lloyd Webber (pictured), the cellist.

The government said the model curriculum should help to reduce workload and make it easier for teachers to plan lessons. 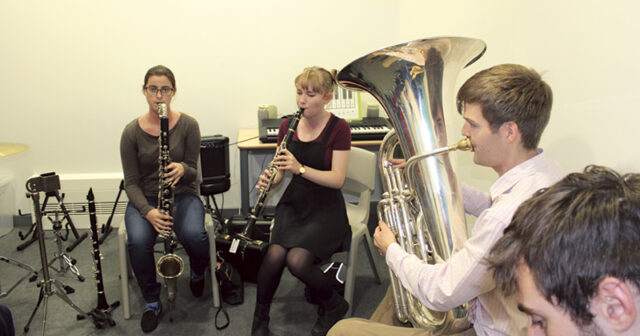 READ MORE: Music is ‘at risk of disappearing’ from schools, research finds

“There are already incredible music curriculums out there, developed as a result of a career’s worth of conversation trying different things. It’s not very empowering to find a panel of experts is doing it.”

The panel (see list below) was picked by Gibb and Veronica Wadley, the panel chair. She is the co-founder of the London Music Fund and a former editor of London’s Evening Standard.

Wadley is also a governor at the Yehudi Menuhin music school in Surrey. The Guardian reported last year that two pupils whose families earned more than £170,000 had been given financial help to pay the £43,000 annual boarding fees, using a government scheme aimed at helping youngsters from disadvantaged backgrounds attend top music schools.

The government said its panel would provide schools with a framework for their own programmes of study, “safe in the knowledge that it is backed by some of the most influential and expert figures in music education”.

There are already incredible music curriculums out there

Tom Sherrington, a founding trustee of The National Baccalaureate, a broad curriculum framework for schools, said the move could help schools to decide what to include in a curriculum.

But Dr Anthony Anderson, a research assistant in music education at Birmingham City University, said he was concerned the panel would produce a traditionalist curriculum that focused on reading music with little emphasis on music-making.

Steven Berryman, the director of music at the independent City of London School for Girls, also warned that schools could feel they had to follow the model curriculum, even though it was not compulsory – especially given Ofsted’s new focus.

But Gibb said he wanted to “make sure lessons are of the very highest quality and pupils leave school having experienced an excellent music education so those who wish to do so can take up opportunities to pursue musical careers”.

He also announced a further £1.33 million for the Department for Education’s music hubs programme. Schools Week reported in November that there was huge regional variations in the hubs; many commentators said they feared a “postcode lottery” of provision.

The new panel will start work immediately. It plans to publish the model curriculum online by the summer.

‘The government has suggested new “high-quality” curriculums for several subjects are in development.

A £2.4 million pilot in schools with knowledge-rich history, geography and science programmes is due to run this year.

The pilots, which were announced in July and form part of a five-year £7.7 million “curriculum fund”, will allow schools to find ways to deliver the national curriculum, tackle workload and develop resources.

Once the pilots have ended and results are analysed towards the end of this year, the government says it will decide whether to roll out the scheme to other subjects.