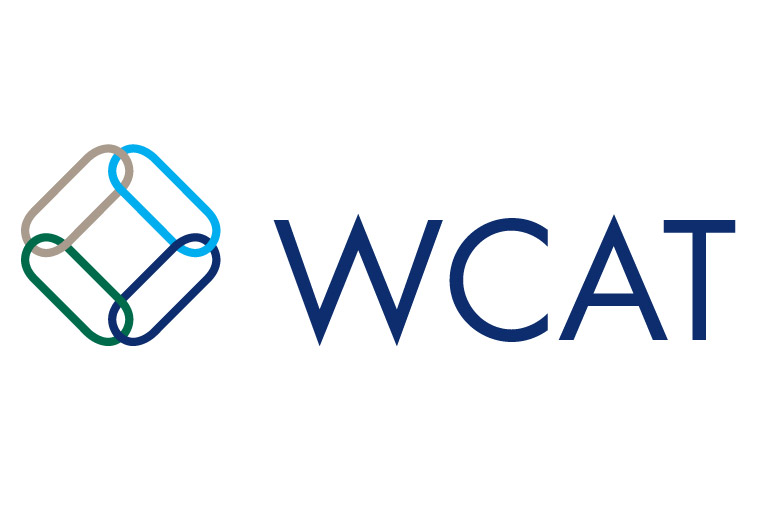 A “top-performing” trust handed extra government cash to takeover failing schools must now focus on transforming two of its own academies after they were put in special measures.

The Wakefield City Academies Trust (WCAT) was handed some of a £5 million government fund to set up academy hubs in underperforming northern regions in 2015.

However the trust is now under pressure to turn around its own schools after two were put in special measures by Ofsted in the space of three months.

Inspectors said weak leadership had caused a decline in the effectiveness of the school, run by WCAT since October 2014. The Ofsted reports reflect poorly on the government’s judgment, which labelled the trust a “top-performing” sponsor when awarding it the extra northern hub funding.

However, as reported by Schools Week, WCAT has already had to walk away from sponsoring two schools in Bradford – one of the targeted regions under the government hub scheme.

The trust has also been investigated by the government over its finances.

He added “swift action” has been taken to ensure the academy is “turned around as quickly as possible”.

Sumner added: “Willow Academy has a huge amount of potential and I’m certain, with support and help from staff and parents, it can be turned around very quickly indeed.”

The trust said it has a record of turning around other schools, including West End Academy, in Pontefract, west Yorkshire, which was rated good with outstanding feature in June last year.

Schools Week revealed in November that a school sponsored by Bright Tribe, another of the government’s northern hub trusts, was put in special measures.

More than 50 staff members at Whitehaven Academy, in Cumbria, penned an open letter criticising the trust.

Bright Tribe said it was disappointed staff had raised concerns this way, and said the improvement of the school would be down “commitment and performance of our whole trust, school leadership, teaching and support staff”.

WCAT, which runs 21 academies, said of the nine inspected since joining the trust, six have improved their Ofsted rating (all being taken out of special measures).

The remaining three, including Willow and Brookfield, remain in special measures, as does Yewlands secondary school, in Sheffield.

A spokesperson added: “The trust’s academies serve some of the North’s most challenged communities. It takes time to turn them around.

“We accept there is much more to be done, but we can evidence improvement across the trust.”