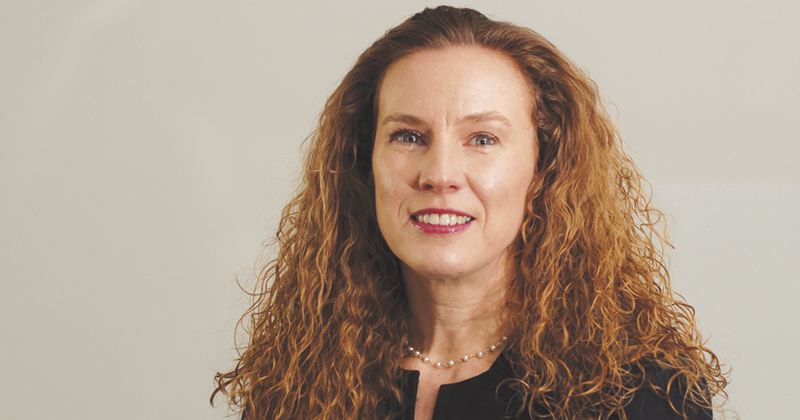 The government should consider scrapping teacher assessments of writing at key stage 2, a senior Ofsted official has said.

Joanna Hall, the watchdog’s deputy director for schools, told MPs on the education select committee this morning that the government should “have the debate” about whether to “remove teacher assessment entirely” from writing in primary schools.

Hall said inspectors had been briefed on “variability in the teacher assessments in writing” following anomalies in last year’s results data, and several experts have called for the introduction of comparative judgments instead.

Her comments, which have been backed up by academic Dr Becky Allen, follow widespread concerns about the legitimacy of writing scores at key stage 2 last year after results showed a significant variation between writing and reading outcomes in some areas.

In some cases, the gap between the proportion of pupils reaching the expected standard in reading, which is examined, and writing, which is teacher-assessed, was as large as 15 percentage points.

Addressing a hearing on primary assessment this morning, Allen, the director of Education Datalab, said there were “clearly very very serious problems with the moderation of the writing” last year, but said that this in part reflected a “lack of clarity and guidance over the criteria by which writing should be judged”.

Allen, who said she would like to see teacher assessments of writing removed at key stage 2, said there was a “shared expert understanding” on what constitutes good writing, and “strong intuition” among teachers to be able to judge whether or not it “whether it is good or not or whether one is better than the other”.

“That is where comparative judgment works really well,” she said. Tim Oates, the director of assessment research and development at Cambridge Assessment, told MPs that it was “well worth exploring” the use of comparative judgements – the practice of comparing the work of pupils side-by-side.

Oates, who advises the government on assessment policy, admitted the assessment of writing remains “extremely problematic”.

“It has all sorts of practical difficulties and there are real issues with moderation,” he said.

“Things like comparative judgment are being explored to see if we can introduce new means of more consistent assessments of the artefacts children produce in writing.”

MPs also heard about more general concerns about the effectiveness of the primary accountability system, along with calls for better training for teachers.

Catherine Kirkup, research director at the National Foundation for Education Research, said there was a need for “much greater need for data literacy” among teachers, and claimed there was not currently enough support to help them understand changes to assessment.

Professor Robert Coe, from the University of Durham, said there were “very significant areas which can be improved” in primary assessment, while the UCL Institute of Education’s Dominic Wyse said the system was not working.

Both Allen and University of Bristol social statistics professor Harvey Goldstein also questioned the use of “highly variable” pass-fail thresholds.

“Personally I don’t like thresholds,” said Allen. “I don’t think it’s meaningful or useful to talk about expected standards.”

However, Oates denied that pupils were subjected to too many tests, claiming it was how the results were used which was the problem.
“We don’t over-test in England at the moment, it’s the uses that give the low density of tests such high prominence.”