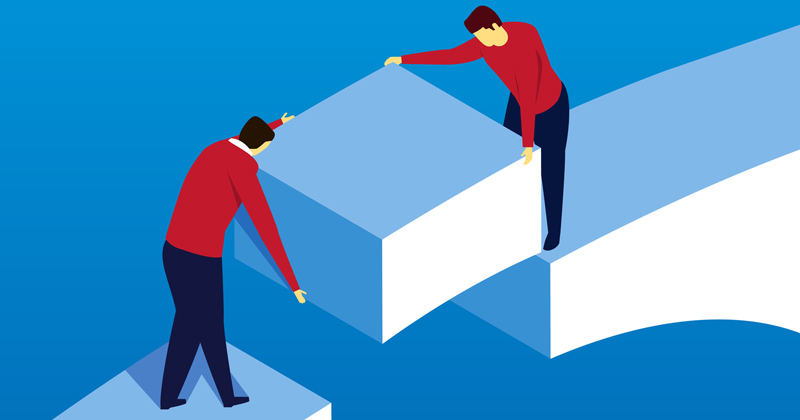 Many schools are looking to close the disadvantage gap in their communities, but they need more evidence about what actually works, say researchers Megan Sim and Julie Belanger

Children are affected by socio-economic disadvantage from an early age. We see differences between disadvantaged children and their peers not only in early educational outcomes such as reading and language, but also in social and economic outcomes later in life.

The news is not all bad. There is some evidence that high quality early years education may go some way in mitigating the gap in children’s outcomes associated with socio-economic disadvantage. With the recent announcement of a multi-million pound fund to support projects targeted at disadvantaged children and their families, and the extension of the free education and childcare offer to the most disadvantaged two-year-olds in England in 2013, the UK government has indicated a commitment to closing the gap between disadvantaged children and their peers.

We hear reports of primary and all-through schools attempting to address this problem, by extending their provision either to include literacy support in their nurseries, or through work in the wider community. What is not clear, however is how schools wishing to set up early-intervention projects can best use their resources (and government funding) to maximise the impact for these children. Is it possible to ensure the funding is spent on projects and childcare practices that would most benefit disadvantaged children?

Commissioned by the Early Intervention Foundation, our recently published review looked at a range of academic literature on the areas of early years childcare and identified where the main evidence gaps are. We focussed on studies of early years programmes that used rigorous experimental designs to examine the impact on children’s outcomes, including language and literacy, maths and numeracy, and socio-emotional and physical outcomes. In particular, we looked for programmes that might be especially beneficial for children who are at greater risk of falling behind.

These obstacles are not insurmountable

Across almost 100 individual studies, we found relatively little research examining the specific impact of programmes for at-risk groups of children. Although many programmes were targeted at disadvantaged children, few studies tested variation in the impacts for different groups. This means that there is limited evidence on which programmes might benefit disadvantaged children most. This major evidence gap limits the ability of policymakers and practitioners to target interventions at children who are most at risk.

We acknowledge that designing and conducting research studies that can contribute to this evidence gap can be challenging. In order to draw robust conclusions about the impact of an intervention on disadvantaged children compared to their peers, researchers have to ensure that they include sufficiently large numbers of children in their study – more children than if they were simply trying to understand the impact of the intervention on children in general. This comes with associated logistical and cost barriers. But these obstacles are not insurmountable. In England, for instance, evaluations of interventions for school-age pupils funded by the Education Endowment Foundation typically examine findings not only for all pupils involved in the intervention, but also specifically for disadvantaged pupils eligible for free school meals.

Research that helps policymakers and practitioners understand how early years interventions can promote equity and close the disadvantage gap is needed. With the UK government committed to improving the outcomes of disadvantaged children, the time is ripe for researchers – and schools – to address this gap in the evidence base.